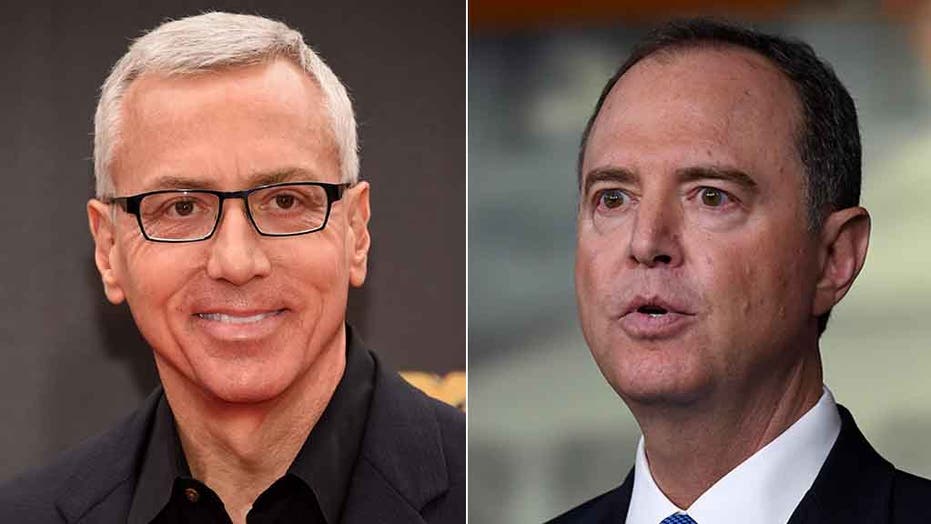 Pinsky, who has been an outspoken commentator on homelessness and the opioid crisis, told The Hill that seeing the impeachment hearings on television increased his desire to get involved in the political process.

“I was watching all the impeachment proceedings and I was going, ‘Oh my God, our Congress is tied up and we’re dying out here in California. What are these people doing?’ ”

Pinsky, 61, lamented the lack of action from Schiff, specifically with regard to the issue of homelessness in the state of California.

“I wake up every day and drive through this town and I am morally moved where I feel like I have to do something," he said. “We have people literally dying in our streets."

During an appearance on "Fox & Friends" in October of last year, Pinsky said the homelessness crisis is not limited to just housing issues and has more to do with drug use and mental health issues.

"The ideology is -- this is a housing crisis. Period. End of story. It's income inequality. [But] it's not. It is a mental health crisis," he said

"If you don't wake up from that theological fog, more people are going to die. Three people die on the streets every day in Los Angeles county. Three every day, and people who get in the way of treating those people are murderers. They are, and I'm sick of it."

The celebrity doctor claimed to be a moderate when it comes to his political stances and said he would likely run in the Democratic primary for the 28th District if he decided to throw his hat in the ring.

Despite his newfound fervor for politics, Pinsky told The Hill that a run for office might prove too chaotic and could uproot his life. He left room for the possibility however and said California's current decay continues to remind him of how badly the state needs strong leadership.

“Believe me, I don’t want to,” he said. “I’d have to change my whole life, and I’m not really prepared to do that just yet.

“But the fact that I keep thinking about it tells me how profound the problems are,” Pinsky added. “That I feel obliged to maybe turn my life upside down just to get things governed out here. I am constantly morally mobilized because of the condition of what’s going on here in California.”