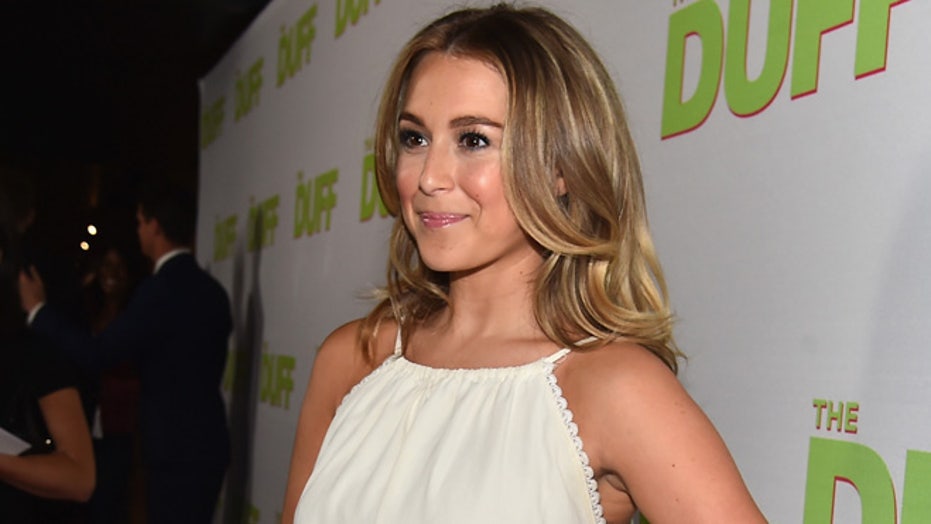 'Do You Believe' cast gush about Alexa PenaVega

Faith, it can move mountains. Last year, an independent, Christian film "God’s Not Dead" was made on a tiny film budget of $2 million.

Critics heavily bashed the faith-based film, but ultimately, the movie won the fight, earning over $60 million by the year’s end.

The box-office win certainly motivated the film’s production force to continue on the same path, with a follow up film, “God’s Not Dead 2” in the works.

They also produced "Do You Believe?" – a film that intersects the lives of 12 people.

“We felt like we established the existence of God in that [God’s Not Dead] movie. So that next step is all about the cross of Christ…and how it relates to us in today’s society,” actor (and both films’ producer) David A.R. White told Fox News Latino.

"Do You Believe" features strong storylines with notable talent delivering its intended message.

“I knocked on her [PenaVega’s] door the first night and we ended up having like a three hour talk in between scenes. She loves God and, you know, really wants to use her talent for that,” revealed actress Andrea Logan White.

As for former Disney Channel star Pettis, her role as homeless and pregnant teen Maggie is a more mature role that shows off her acting ability – without forcing her to shed her good-girl image.

“I mean I always sort of keep my fans in mind and a lot of my fans grew up watching me, starting when I was on Disney Channel,” she told FNL. “And I also really try to be a good role model for my fans. That’s something I really pride myself on.”

The actors say while the film has a Christian theme, it appeals to all audiences.

“This film is very much tailored towards a faith-based audience,” said Sorvino. “But, I do believe somebody who is on the fence or is unsure about how they feel about faith might be moved to tears by the stories of the people in this movie; that they [the viewers] might relate to the people.”