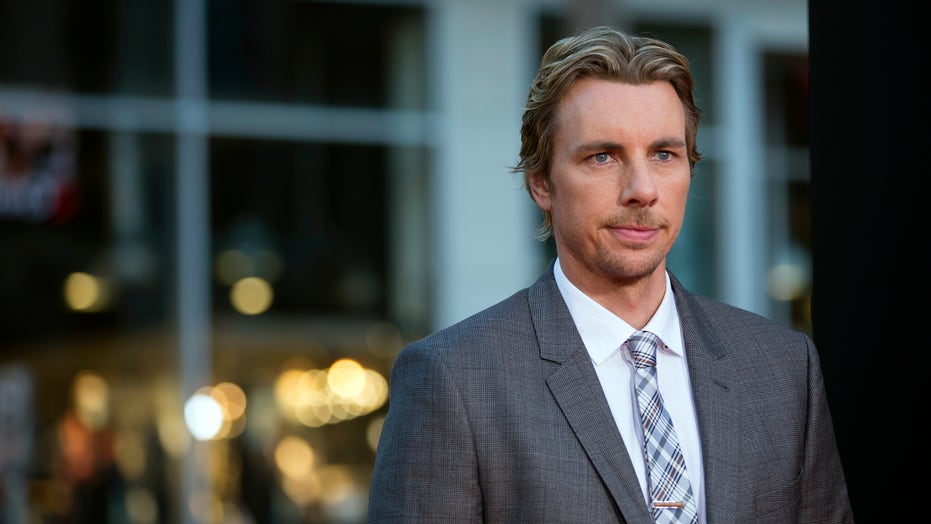 Dax Shepard has never shied away from speaking candidly about his sobriety journey, and on the most recent episode of his podcast, he confessed he relapsed and was abusing prescription pills.

On the Sept. 25 episode of "Armchair Expert," the 45-year-old actor admitted he was taking too much Vicodin for shoulder pain. Shepard said he was "on [pills] all day."

"I'm allowed to be on them at some dosage because I have a prescription. And then I'm also augmenting that. And then all the prescriptions run out and I'm now just taking 30 mil Oxys that I've bought whenever I decide I can do [it]," he said.

Shepard underwent surgery in August after breaking multiple bones in a motorcycle accident. Earlier in the year, he also shattered his left hand in an off-road accident.

The "Bless This Mess" star apologized to his wife, actress Kristen Bell, and podcast host, Monica Padman, for "this enormous secret" and "gaslighting" them.

"And I'm lying to other people and I know I have to quit," Shepard confessed. "But my tolerance is going up so quickly that I'm now in a situation where I'm taking, you know, eight 30s a day, and I know that's an amount that's going to result in a pretty bad withdrawal. And I start getting really scared, and I'm starting to feel really lonely. And I just have this enormous secret."

He went on to confirm he's been sober for seven days now and is "very proud that I haven't drank [alcohol] or done cocaine in 16 years."

He confirmed he's been seeking help and also spoke with his family and a small friend group.

"[One meeting] turned into the most incredible, like, 90 minutes I've ever experienced, where there was just so much love and so much understanding and kindness and unconditional love," he said. "There's probably been many others, but it's the only experience I can remember having that was just grace, the definition of grace. And it was very emotional. It was a really, really surreal kind of experience."

Added the "Spin the Wheel" host: "I've had a lot of friends that I've watched go through this whole cycle, and I finally have the humility to say I will not be any different. I won't be special. I won't be smarter. I will be exactly like everyone else."