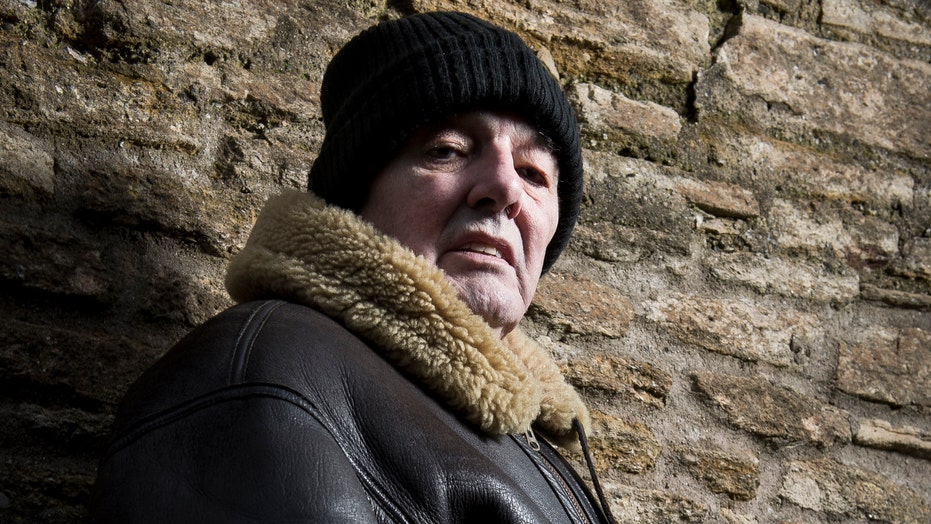 Dave Greenfield, the keyboardist for British punk band The Stranglers, has died, the band announced on its website.

"We are deeply and profoundly saddened to announce the untimely passing of keyboard legend Dave Greenfield on the evening of 3rd May 2020," the online statement said. "Following a stay in hospital for heart problems, Dave tested positive for the Covid-19 virus last Sunday but he sadly lost his battle last night."

According to the statement, Greenfield joined the band in 1975 and has maintained his "keyboard wizardry" throughout his 45-year career, which includes Stranglers hits like "Golden Brown" and "Always the Sun."

"We have just lost a dear friend and music genius, and so has the whole world. Dave was a complete natural in music," band member Jet Black said in the statement. "Together, we toured the globe endlessly and it was clear he was adored by millions. A huge talent, a great loss, he is dearly missed."

The band's former lead singer, Hugh Cornwell, paid tribute to his pal on Twitter on Monday as well.

"I am very sorry to hear of the passing of Dave Greenfield. He was the difference between The Stranglers and every other punk band," Cornwell's tweet read. "His musical skill and gentle nature gave an interesting twist to the band."

In a separate tweet, Cornwell, 70, added: "He should be remembered as the man who gave the world the music of 'Golden Brown.'"

Greenfield is survived by his wife, Pam.