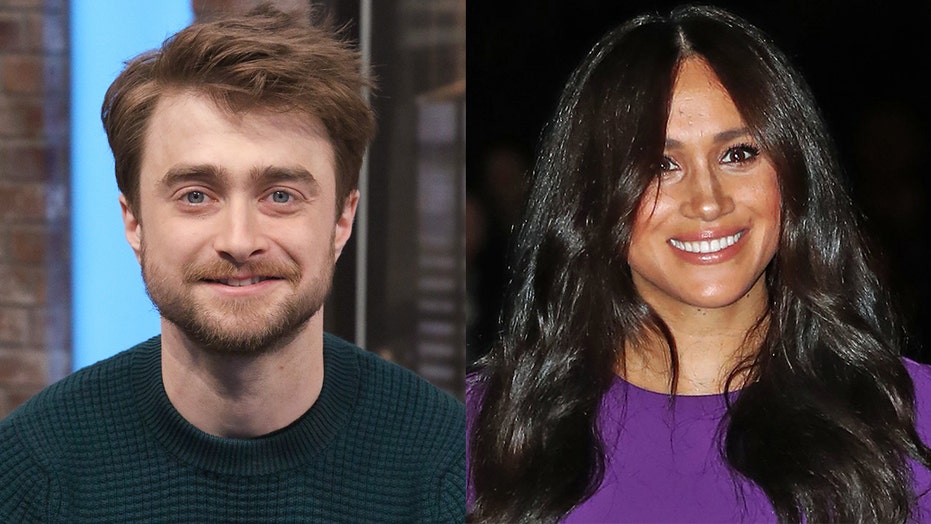 Daniel Radcliffe is sharing his thoughts on the media scrutiny Meghan Markle has faced.

In an interview with People Now on Friday, the "Harry Potter" alum admitted that he feels "terrible" for the Duchess of Sussex.

"... I don't take a huge interest [in the royals]," Radcliffe noted, explaining that he's been "hearing bits and pieces" and from what he's heard, he's "picking up that Meghan Markle is being treated to the full force of the British media."

MEGHAN MARKLE ADMITS SHE 'NEVER THOUGHT' ROYAL LIFE 'WOULD BE EASY, BUT I THOUGHT IT WOULD BE FAIR' 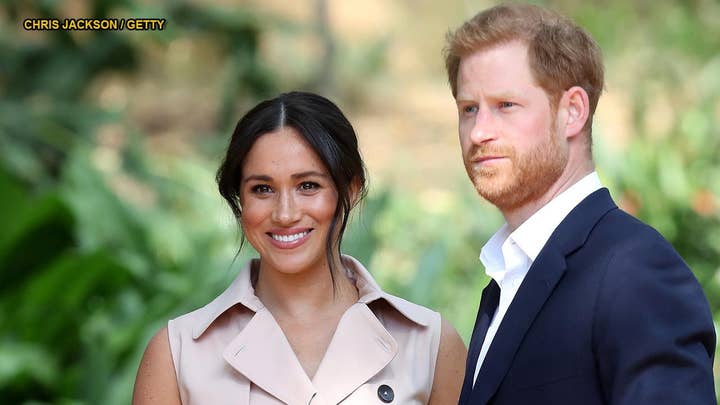 "I can only imagine," the actor said. "That's why I always thought [Prince Harry and Meghan's] relationship was sweet. Because I was like, 'She must love you, if she wants to get involved in this crazy life.' It must be insane."

Radcliffe, who was 12 years old when the first "Harry Potter" movie came out, said that the media attention he received as a child star is only "a fraction" of what Meghan's husband Prince Harry and his brother Prince William have gone through.

"They went through it from birth. I can't imagine what that life must be like," the actor said. "So while I'm not into the institution of the monarchy, I have a huge amount of respect and empathy for [the royal family]."

Daniel Radcliffe as Harry Potter in the 2004 film "Harry Potter and the Prisoner of Azkaban." (Warner Bros.)

“I never thought that this would be easy, but I thought it would be fair,” Markle said of the fame. “And that’s the part that’s really hard to reconcile. 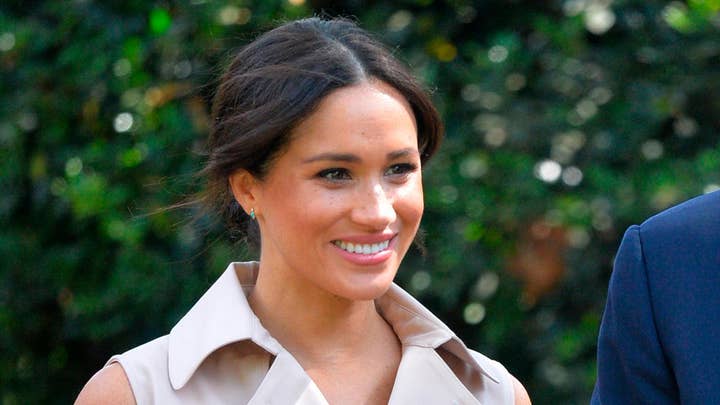 “If things are fair, that completely tracks for me if things are fair,” she continued. “If I do something wrong I’d be the first one to go, ‘Oh my gosh, I’m so sorry. I would never do that,’ but when people are saying things that are just untrue and they’re being told they’re untrue but they’re allowed to still say them, I don’t know anybody in the world who would feel that that’s OK. And that’s different than just scrutiny."

Meanwhile, Prince Harry -- who previously announced in October that he is taking legal action against the British tabloids -- is determined to protect his wife from the negative press attention.

Radcliffe said he's heard that Markle "is being treated to the full force of the British media." (Getty)

“He sees the pain of his wife and the attacks she faces, and he wants to try to sort it out,” a source close to the 35-year-old British royal household told People magazine.

For Markle's part, she told Bradby in the documentary that she hopes the public will one day just focus on the positive: the love the couple has for each other.

“I would hope that people, the world, will get to the point where they just see us as a couple who’s in love because I don’t wake up every day and identify as being anything other than who I’ve always been,” said the former “Suits” star.

“It’s just, I’m Meghan and I’ve married this incredible man and this to me is just part of our love story,” she added.