Cory Monteith died in July 2013 from a drug overdose. (Reuters)

Ann McGregor will never forget the day she learned her son, “Glee” star Cory Monteith, died of a heroin overdose in 2013 at age 31.

“I got the call from Lea [Michele, Monteith’s girlfriend of over a year] and she was screaming on the phone,” the 67-year-old told People Magazine Wednesday. “She was yelling, ‘Is it true, is it true about Cory?’ and I said, ‘What about Cory?’ I had heard nothing. And then the police knocked on my front door.”

“I went into a state of numbness,” she said. “I just shut off all emotions, and I was numb.”

The pain of losing her son only intensified as days and weeks passed.

“I knew it was real, but there were times when I could lie to myself and say, ‘He’s in L.A., he’ll call me soon,’” said McGregor. “I’m still always hanging on edge. When you lose someone who is such a big part of you, you lose all purpose for living.”

The TV star, who had a history of drug use and had been in rehab three times, was found dead in a Vancouver hotel room with traces of morphine, codeine and heroin present in his body.

Before his sudden death, the actor was thinking about the future and what it held for him.

“Cory wanted a wife and kids,” insisted McGregor. “He would have made a beautiful father. He had accomplished so much. He was ready to step out of Hollywood and really live. He had so much to look forward to… Cory didn’t want to die. There is no doubt about that. But he’s carried in people’s hearts forever.”

McGregor also revealed the Hollywood heartthrob was on pain medications for “massive” dental work weeks before he passed away.

McGregor told People that the medication ─ taken between May and July 2013 ─ may have derailed the actor's sobriety. Monteith’s stints in rehab weakened his tolerance for drugs, which meant a small amount in his system could cause him to overdose.

“He had little teeth and they were all capped. He had a lot of medication in his system, which was not good for his body coming out of rehab,” explained McGregor. “He didn’t have enough drugs in his system to kill him, but for some reason it did because of his intolerance [built up by periods of intermittent sobriety].”

McGregor admitted her son had told her he was using drugs in December 2012, seven months before he died. He completed a month in rehab the following April.

“Drugs were his way of checking out,” McGregor said.

Monteith, however, was already dealing with substance abuse by his early teens. He was smoking marijuana and drinking by 13. Monteith was also hanging out with an older group of people at a young age after skipping two grades because of his advanced learning skills.

By the time he was 19, the “Glee” star had done two stints in rehab.

“He tried to keep everything from me, because he loved me and wanted to protect me,” McGregor said. “He was just always so curious. And the darker world just drew him in.”

Monteith got sober and moved to Los Angeles from their home in Victoria, British Columbia. He landed a few small roles before geting the a lead role in “Glee,” where he met then-girlfriend Lea Michele.

But McGregor said her son wasn’t ready for the Hollywood lifestyle.

McGregor said she's still trying to pick up the pieces five years after her son’s death.

“My world totally stopped. And I’m a different person than I was before,” she said. “Cory was such a loving and genuine person. And the best part of his life was still ahead.” 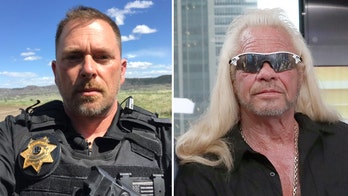 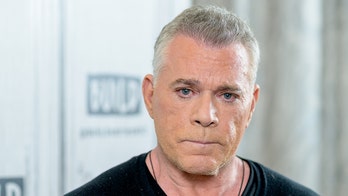 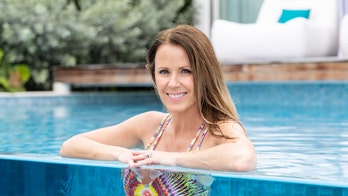 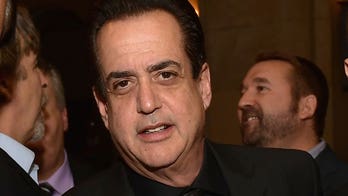