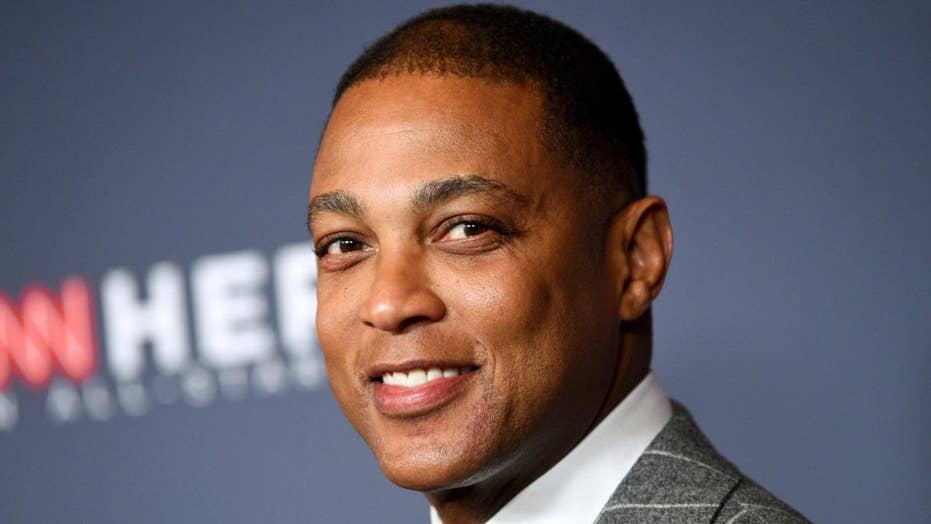 CNN anchor Don Lemon said President Trump's first prime-time address from the Oval Office should have a delay due to his concern that Trump will promote 'propaganda.' Lemon told his CNN colleague Chris Cuomo that network execs 'have to wonder' whether or not Trump's address should be aired live or if coverage should include a live 'fact-check' component. All the major networks, including CNN have decided to air the address live.

CNN anchor Don Lemon slammed President Trump for having an open schedule this week and suggested he wasn’t doing any work.

“What is he doing? What is he doing? Looks like he’s having a whole lot of executive time behind closed doors in the White House,” Lemon said. “Today with the fifth day in a row without a public appearance by the president.”

Lemon then displayed Trump’s official schedule to his viewers, showing he has “only two” meetings, one with Vice President Mike Pence, and the other an intelligence briefing. He also mentioned a fundraiser both the president and the vice president attended at the Trump Hotel in Washington D.C., which was closed to the press. 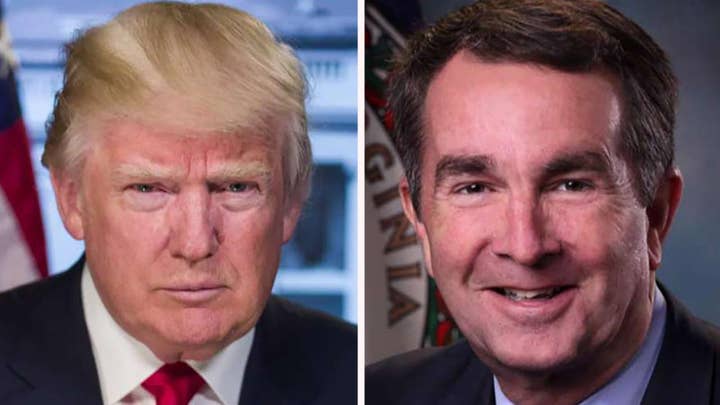 The CNN anchor pointed to Trump’s rhetoric during the 2016 election where he told supporters he would work “really hard” as president.

“You’ve got to wonder with everything going on, with all the storms buffeting this White House, is this president working hard or hardly working?” Lemon asked.