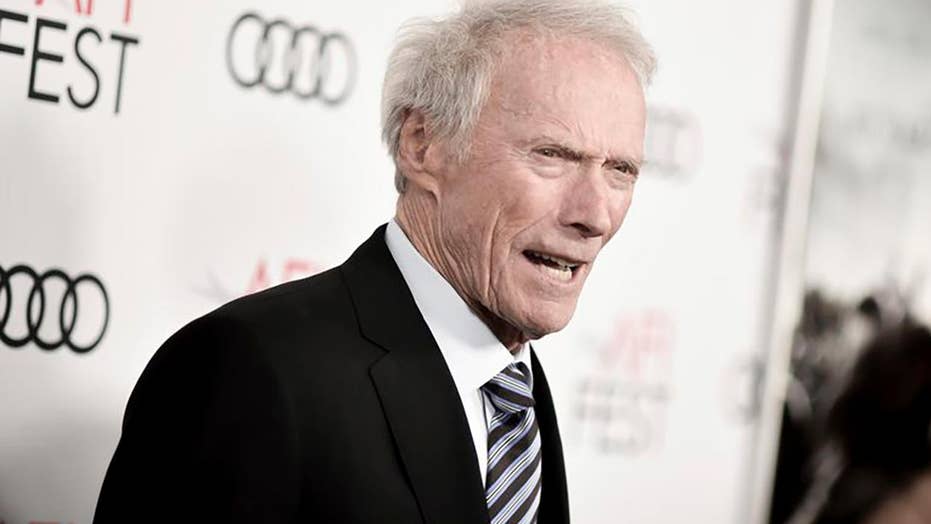 Clint Eastwood’s latest film, “Richard Jewell,” performed well below expectations at the box office, bringing in only $5 million in its opening weekend.

The film landed at No. 4 over the weekend while “Jumanji: The Next Level” was far-and-away the top-grossing opener. Despite acclaim from critics, the Warner Bros. drama about a real-life security guard who was falsely accused in the media of being responsible for the 1996 Olympics bombing marked one of the worst domestic openings in the 89-year-old director’s long career.

As Variety notes, there are some glimmers of hope for “Richard Jewell” despite its low numbers. Although it underperformed at the box office, it’s hardly Eastwood’s worst opener to date. The 1980 film “Billy Bronco” debuted with just $3.7 million. Meanwhile, the films “Midnight in the Garden of Good and Evil” (1997) and “True Crime” (1999) opened at $5.2 million, marking only slightly higher numbers than “Richard Jewell.”

'RICHARD JEWELL' CAST RESPONDS TO BACKLASH OVER PORTRAYAL OF JOURNALIST

The outlet notes that Eastwood’s films don’t typically traffic in huge opening weekends. Although the 2014 film “American Sniper” and the 2016 film “Sully” opened at roughly $89 million and $35 million respectively, the filmmaker’s audiences tend to file into theaters slowly. In addition, movies that open in December tend to have slower starts as people plan their theater outings around the holidays. However, Variety reports that the movie cost roughly $45 million to produce and its most generous estimates project only $30 million in North America.

Eastwood calls Jewell’s story “a great American tragedy.” The docudrama focuses on Jewell, who was initially hailed as a hero for finding a bomb at the event held at Centennial Olympic Park and clearing bystanders from the area.

The film fell under immense scrutiny from the Atlanta Journal-Constitution, which objected to the movie’s portrayal of the late journalist Kathy Scruggs, who seemingly sleeps with an FBI agent.

“If history tells us anything, movies like this generally are a slow burn at this time of the year,” he said. “But also, let’s think about this, too. Because it’s Clint Eastwood, there’s always a certain level of expectation placed on any movie. Often those expectations are overblown a bit. Given the subject matter, it’s aimed at a mature audience. I don’t know if you could expect ‘Richard Jewell’ to open at $20-$30 million. It’s what you should expect from an adult drama.”