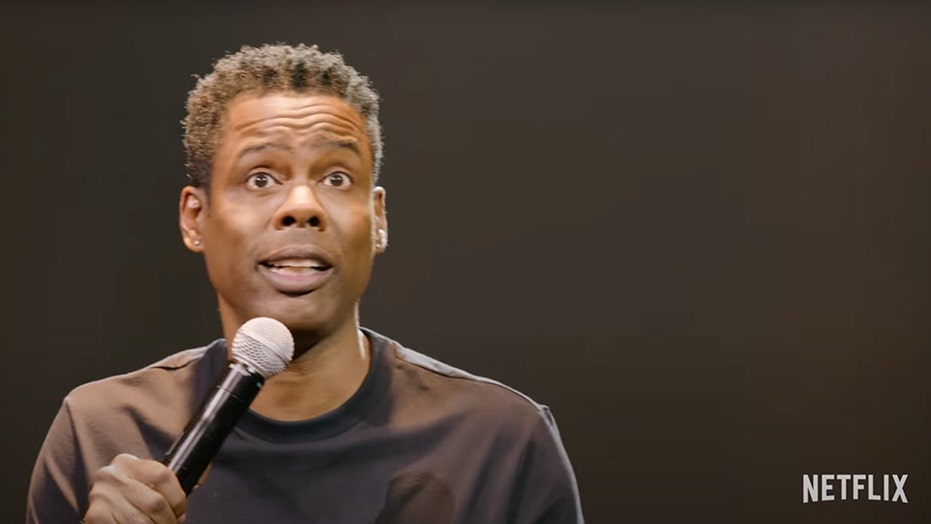 Chris Rock revealed he was recently diagnosed with a learning disorder that has made it difficult for him to pick up on non-verbal communication throughout his life.

The former “Saturday Night Live” cast member spoke with The Hollywood Reporter about his life and career ahead of the premiere of “Fargo,” Season 4, where he stars as crime boss Loy Cannon. He revealed that he’s currently spending seven hours per week with two therapists to help him after a recent diagnosis of a condition called nonverbal learning disorder, or NVLD.

He explained to the outlet that he has a lot of trouble picking up on non-verbal signals when talking to other people. While that may not sound too debilitating at first, he notes that non-verbal communication makes up an estimated 80 percent of all communication.

“And all I understand are the words,” he said.

CHRIS ROCK RIPS PELOSI, DEMS: 'YOU LET THE PANDEMIC COME IN' DURING IMPEACHMENT

Chris Rock revealed he was recently diagnosed with a learning disorder. (Netflix)

Rock said that the condition often makes him take things too literally, adding that he now understands he's been approaching conversations with others in a different way without even realizing it.

"By the way, all of those things are really great for writing jokes — they’re just not great for one-on-one relationships,” the divorced father of two said.

He added: “I’d always just chalked it up to being famous. Any time someone would respond to me in a negative way, I’d think, 'Whatever, they’re responding to something that has to do with who they think I am.' Now, I’m realizing it was me. A lot of it was me."

He’s also utilizing therapy to help deal with childhood trauma that he always thought was behind him. He even joked about his awkward upbringing, which included bullying for being the only Black kid at a largely White school. Although he laughed at his own childhood in the form of the four-season sitcom “Everybody Hates Chris,” he now realizes that being able to laugh at his problems isn’t the same as facing them.

“I thought I was actually dealing with it, and the reality is I never dealt with it," he told THR. "The reality was the pain and the fear that that brought me, I was experiencing it every day."