'Guardians of the Galaxy' star Chris Pratt married his fiancee Katherine Schwarzenegger Saturday in a ceremony at California's San Ysidro Ranch in Montecito. The couple announced their engagement in January after dating for seven months. Guests at the wedding included Pratt's former 'Parks and Recreation' co-star Rob Lowe, 'Guardians of the Galaxy' director James Gunn and the bride's parents Maria Shriver and Arnold Schwarzenegger.

Chris Pratt and Katherine Schwarzenegger have tied the knot!

The couple wed on Saturday in a ceremony at California's San Ysidro Ranch in Montecito, E! News reported.

Among the guests were Schwarzenegger's parents, Maria Shriver and Arnold Schwarzenegger, "Guardians of the Galaxy" director James Gunn and actor Rob Lowe.

Pratt gushed on Instagram, "Yesterday was the best day of our lives! We became husband and wife in front of God, our families and those we love. It was intimate, moving and emotional. We feel so blessed to begin this new chapter of our lives. We are so thankful to our families and our friends who stood with us and grateful to Mr. Giorgio Armani who created a once in a lifetime dress for Katherine to wear and for me, the perfect suit. This morning we feel nothing but blessed." 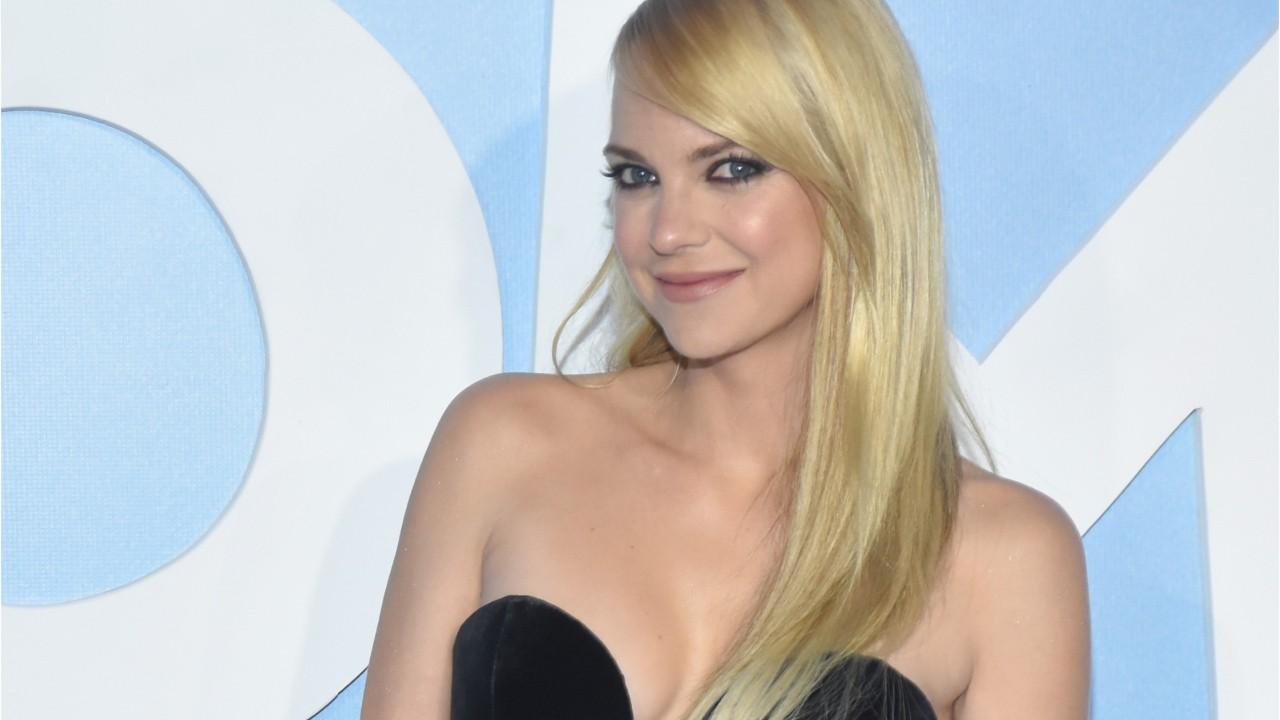 Pratt, 39, and Schwarzenneger, 29, announced their engagement in January after dating for seven months. He finalized his divorce from actress Anna Faris in October 2018.

Schwarzenegger previously said that Pratt was "really involved" in wedding planning, telling Entertainment Tonight that it's "just a really exciting and fun [time]."

In May, the author called the "Guardians of the Galaxy" star a "huge blessing" and said "anyone who finds the person that they get to spend the rest of their life with… it’s a huge gift and a huge blessing, so I feel really lucky."