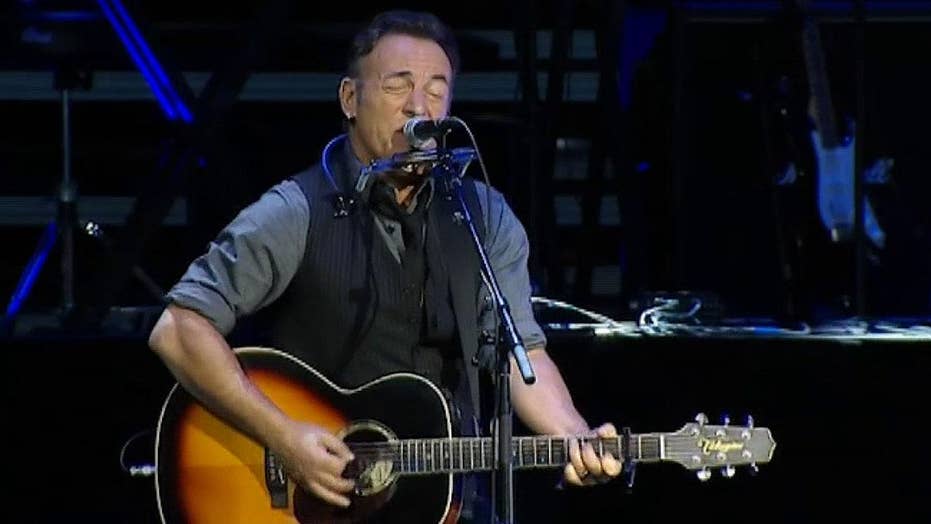 Bruce Springsteen and Jon Stewart team up for great cause

Hollywood Nation: Bruce Springsteen and Jon Stewart to headline the Stand Up for Heroes fundraiser to help raise money for veterans and military families.

Two New Jersey icons — Bruce Springsteen and Jon Stewart — will once again headline this year's Stand Up for Heroes fundraiser, which benefits injured veterans and their families.

The comedy and musical event will also feature John Oliver, Hasan Minhaj and Ronny Chieng. It will be held Nov. 4 at the Hulu Theater at Madison Square Garden in New York City. Tickets go on sale Tuesday at noon Eastern.

Stand Up for Heroes was first held in 2007 and is produced by the New York Comedy Festival and the Bob Woodruff Foundation. Woodruff was nearly killed during a 2006 attack in Iraq while embedded with U.S. troops for ABC News. 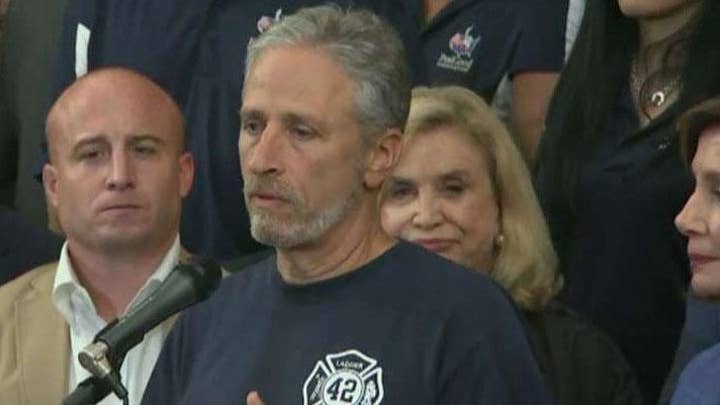 "Even after 13 years of Stand Up for Heroes, the event continues to inspire our audience and our nation," Woodruff said in a statement. "We can't forget that these brave individuals stand up to serve in our military, and we need to show our support by standing up for them in return."