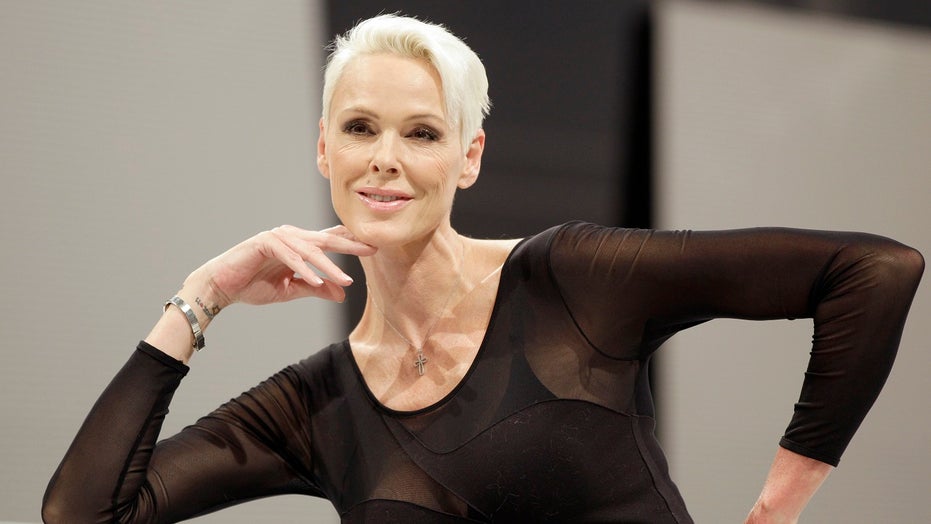 For Brigitte Nielsen, coronavirus has hit close to home.

The 56-year-old appeared on “The Talk” on Tuesday and announced her sons were in Milan, Italy where the disease has struck particularly hard.

“I speak to my children every day,” the actress shared. “They are in Milan, and they are in the area where it’s more dangerous. True, the entire country, 16 million people, is now on lockdown. What my kids are saying, they are fine, but it is a very, very difficult situation for them because they are scared.”

The star has four sons from previous relationships and a 1-year-old daughter named Frida with her current husband Mattia Dessi.

“It’s pretty scary when you’re young and it’s hard for me as a mom to be on the other side of the planet,” she continued. “I said, ‘You cannot come over for Easter.’ Now they definitely cannot come over because [of] the entire lockdown.

“For America, I’m not the one to say it’s not as grave here, yet, and hopefully, not, it never will be, but I think people should be aware this coronavirus is a very serious thing. But be logic[al], don’t panic but do the things you’re told to do.”

Italy placed 16 million people living in the northern part of the country, including Lombardy, Milan and Venice, under quarantine over the weekend, the BBC reported.

The outlet also shared Italian prime minister Giuseppe Conte announced the closure of schools, gyms, museums, nightclubs and other venues across the country. The closures will last until April 3. The death toll in Italy climbed from 97 to over 400 people and about 9,000 residents are infected.

Back in 2018, Nielsen told Fox News she has been motivated to pursue acting in Hollywood decades later since she started modeling in Italy.

“I’ve always wanted to continue my acting, but I spent many years out of it because I had four boys,” the Danish model said at the time. “They’re now grown-up. But I did have a family to take care of, so I spent a lot of time in Europe.

“My 2018 has consisted of me moving back to Los Angeles and looking for a new agent,” she continued. I want to be a part of the business again. America, as we all know, is the place to go for it. And even with my age, there are some great characters out there. I would love to be a villain in a James Bond film. I see myself being the head of the bad guys. And anything that has to do with Marvel, I see myself doing.

“There is excitement,” Nielsen shared. “I have a lot of meetings with people happening. But the most important thing is that I’m healthy. My private life is beautiful. My daughter is incredible. My sons over in Europe are fabulous. And I’m just excited about the business. I’m healthy and happy. I’m realistic, but I’m not afraid to approach my dreams. You just can’t give up. That’s the corner I’m in.”