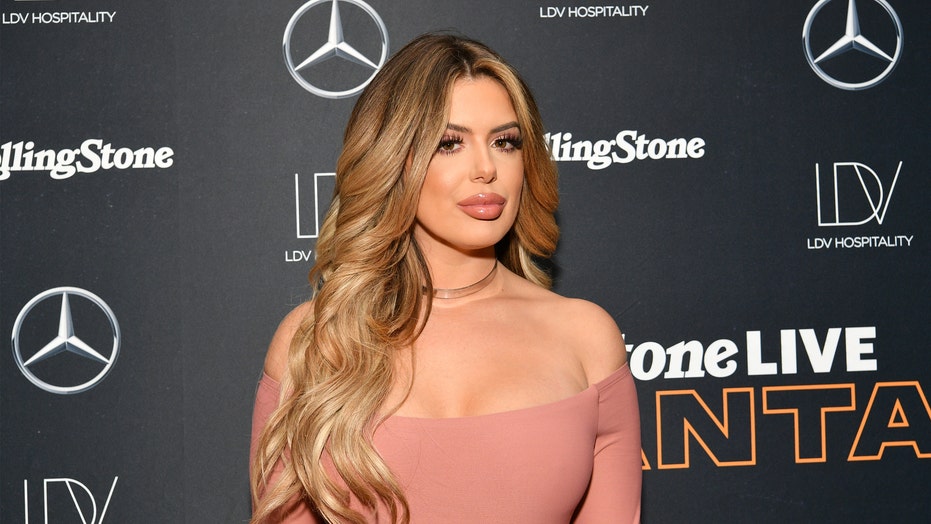 Brielle Biermann is firing back at social media trolls who hurled criticisms at her after she posted a picture to Instagram of herself sitting in the lap of her father, Kroy Biermann, at a steakhouse.

“The comments of her sitting on her Dad’s lap is disturbing and to say have they hooked up, like what is wrong with you people,” one commenter wrote taking up for the 23-year-old reality star and model. “He’s such an amazing example of what it’s like to take care of and love children like his own.”

“Thank you,” replied Biermann, who became one of Kroy’s daughters after the former NFL star adopted her and sister Ariana, 18, in 2013 after marrying their mother Kim Zolciak, 42, just two years prior.

“Tell me they haven’t hooked up,” inquired another commenter, to which Biermann replied, “Do you hook up with your dad?”

When another fan asked why the “Don’t Be Tardy” star chose to sit on Kroy’s lap, Biermann simply wrote back, “honestly because I had no where else to sit we were making jokes the whole time about him being Santa it was comedy.”

KIM ZOLCIAK-BIERMANN ON STRONG RELATIONSHIP WITH HUSBAND KROY: WE 'PUT OUR MARRIAGE FIRST'

She further defended the picture in an interview with TMZ on Thursday.

“I think it’s disgusting that it’s a problem,” Biermann told the outlet. He is an incredible man and an incredible father and that’s that. That’s all I have to say about it.”

“It doesn’t bother me. It’s ignorant, uneducated people making comments to get reactions,” he said.

Probed by the gossip site if the group had a message for the “internet trolls,” Zolciak chimed in the only way she knew how: “Get a f--king job,” fired the “Real Housewives of Atlanta” alum.

Biermann shared the initial photo of her and Kroy as a birthday tribute, writing in the caption, “I couldn’t imagine a life without your hardworking, selfless, loving, caring self! I’m so proud of you and all you’ve accomplished.”