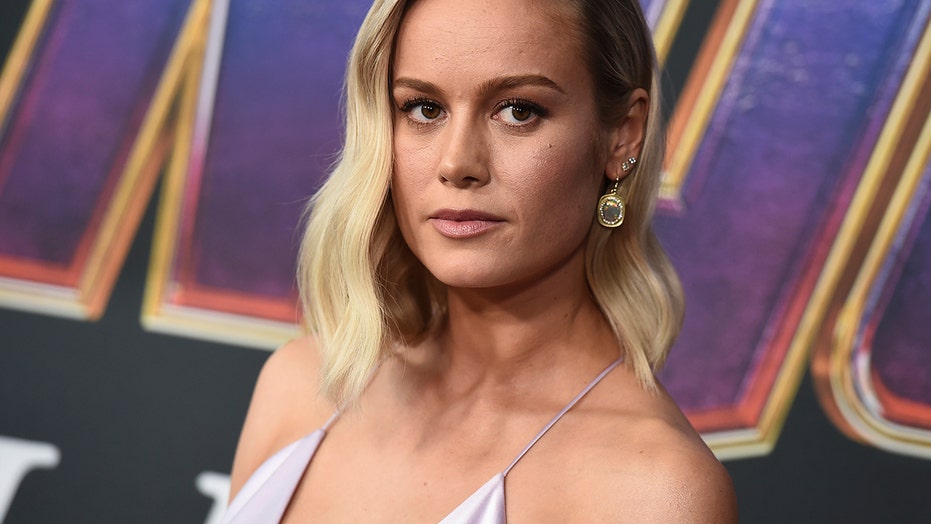 Brie Larson is reminding fans she is also a talented singer.

On Thursday, the "Captain Marvel" star took to social media to share a photo of herself covering Ariana Grande's hit, "Be Alright."

Belting out the tune, while strumming a guitar, the 30-year-old actress sings: "Baby, don't you know/ All them tears gon' come and go/ Baby you just gotta make up your mind/ That every little thing is gonna be alright."

Larson's cover immediately earned the praise of fans, including the pop star herself, who wrote, "my! heart !"

Meanwhile, one fan gushed: "Your voice is so amazing." Another person said, "Thank you for this blessing."

"I love you and your voice omg," said another individual. "Amazing video and lovely voice," wrote another.

Other commenters suggested more artists for Larson to cover including, Taylor Swift, Lorde and Niall Horan.

Larson, who dropped her first and only album titled, "Finally Out of P.E.," in 2005, has shared videos of herself covering other artists in the past including, Noah Cyrus' tune, "July."

"July” by @noahcyrus Literally me and my relationship with the internet 😝. (Thank you @noahcyrus for this beautiful heartfelt song 💕💕💕)," she captioned her April 30 post.