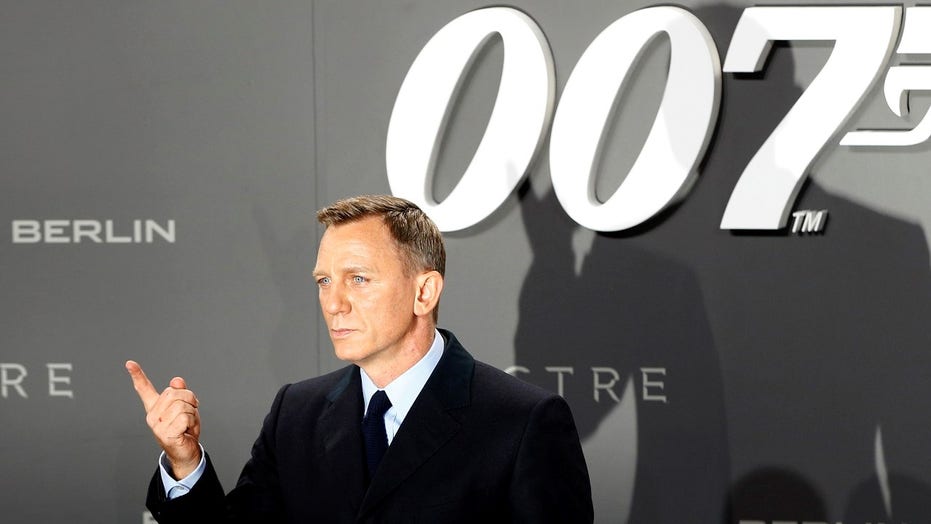 "Bond 25," the latest installment in the James Bond movie franchise, appears to be keeping on schedule despite major production delays.

The 25th Bond film, which is still untitled, is filming in exotic locations — including Jamaica, from where the movie's official YouTube page just released behind-the-scenes clip.

Craig injured his ankle on the set last month and had to undergo a minor surgery that prevented him from shooting but the movie still aiming for an April 2020 release date.

The 51-year-old actor isn't taking any time off, though — on June 15 a post showed him hard at work in the gym at Pinewood Studios in Buckinghamshire, prepping for his return.

"Bond 25" will be Craig's fifth and final movie playing the iconic MI6 agent.

The movie also had issues after there was a "controlled explosion" at the Pinewood Studios, approximately 17 miles of London, in early June. Some of the set was damaged and a crew member suffered minor injuries.

“During the filming of a controlled explosion on the set of Bond 25 today at Pinewood Studios, damage was caused to the exterior of the 007 Stage,” a statement read on the movie's official Twitter account. “There were no injuries on set, however one crew member outside the stage has sustained a minor injury."

And then a few days later, a man was arrested after a camera was found in the women's bathroom at Pinewood Studios, The Independent reported.

Meanwhile, on June 20, the set welcomed Prince Charles as he toured Pinewood Studios, met with the cast and admired two Astin Martin cars to be featured in the film. 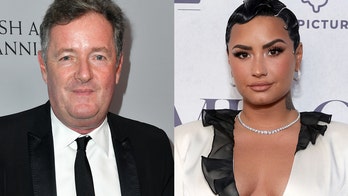