Filmmaker Cary Fukunaga was brought on to the project, tentatively titled “Bond 25,” in March after Danny Boyle confirmed he was stepping away due to a script dispute. However, according to a new report, the crew on set is downright mutinous after Fukunaga kept them waiting more than three hours while he was in his trailer playing PlayStation. 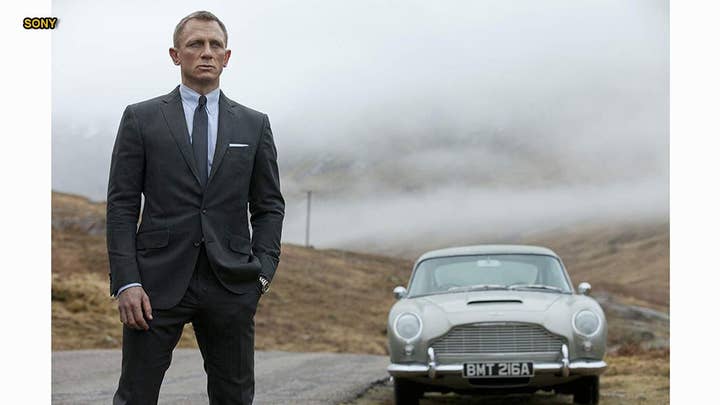 Director Cary Fukunaga and cast member Daniel Craig attend the "Bond 25" film launch at Ian Fleming's Home 'GoldenEye' on April 25, 2019 in Montego Bay, Jamaica. Filming of "Bond 25" has faced a series of setbacks, with some insiders claiming the movie is "doomed." (Getty)

To make up for lost time, The Sun reports crew members were asked to work over the weekend, which included Father’s Day. However, in a recent Instagram post in which he thanked the hard work of his crew, Fukunaga directly addressed the rumors and shot them down as untrue.

“So sure [directing is] hard, but it’s still the best job in the world and I’d never disrespect the hardest working cast and crew. We’re all in this together. 🍀 As for my PS4 relationship, if my RDR2 progress is any indication, it’s been stunted at 63% for months and if anyone spoils the end for me before I wrap on B25 I’m going to be p---ed,” the director said, referencing the hit game “Red Dead Redemption 2.”

For those unfamiliar with gaming lingo, the director is saying that he’s only progressed through 63 percent of the storyline and hasn’t had time to finish the game, which came out in October, and therefore doesn't know how the story ends. According to IGN, the game's campaign can take up to 60 hours in total. Fukunaga claims that being hard at work on “Bond 25” is what’s holding him back, which runs in contrast to rumors that he sat for an intense gaming session while he was supposed to be working.

Fans are sensitive about any delays to “Bond 25” as its production has already been marred by an accident on set that forced star Daniel Craig to undergo ankle surgery and stop working for two weeks. However, producers said that they were still able to continue without him and that the film is still expected to drop in April 2020 as planned.