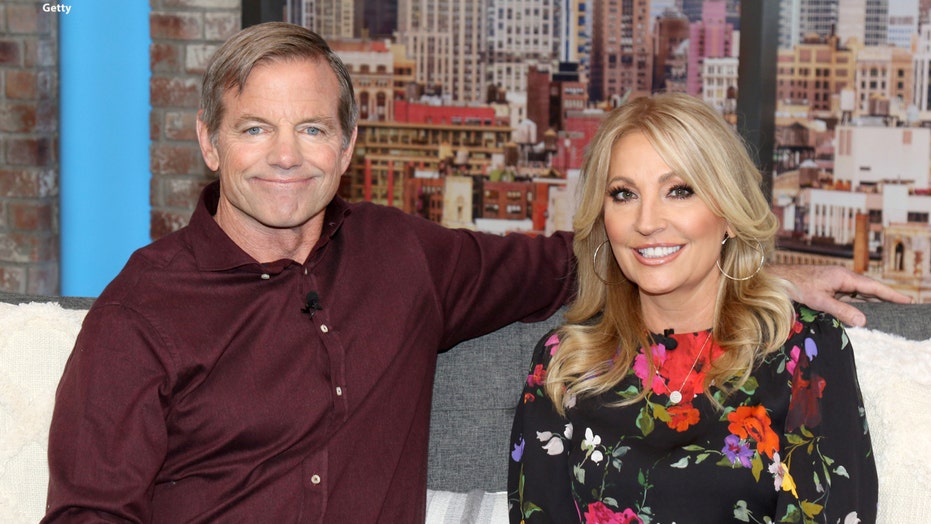 The Busch's are revealing all on their new reality TV show.

NEW YORK – The Busch family is known for its beer brewing legacy, and Billy and Christi Busch have no plans on letting that tradition die.

The couple and their seven kids, who are part of the new MTV reality series "The Busch Family Brewed," are ready to expand the alcohol brand with their own brewery.

"So we're continuing that tradition by opening up our own brewery and having our own beer," he added.

Christi said the show was the perfect opportunity for fans to get to know them and the brand better. "People always ask us about the Bush family ... being connected to the Anheuser-Busch family. They want to know what our life is like. So we thought, OK, maybe we should let the world in a little bit and check us out because it's kind of a fun and crazy family."

"We do have a lot of fun together. And we're close and we love each other and we fight a lot," she added with a smile.

Christi described how having cameras around didn't bother her family but she did warn her kids that some people may make unfair judgments about them, especially on social media.

"What you see is what you get on this show. We're very authentic and we have to be," she explained. "We told the kids that we're going to sign up for this. You're putting yourself out there. You have to understand how this could go. And they were all in."

Most of the filming takes place on the Busch's huge farm outside St. Louis, Missouri.

"We spend a lot of time there," Billy admitted. "We love to be out in the wildlife on the farm with the animals. We have all kinds of animals -- cows and pigs and chickens and horses of all kinds -- Clydesdales."

"Just being out there on the farm is really wonderful," he continued. "I think this show is going to really highlight some beautiful things [about] St. Louis."

"The Busch Family Brewed" airs Thursdays at 9 p.m. on MTV.