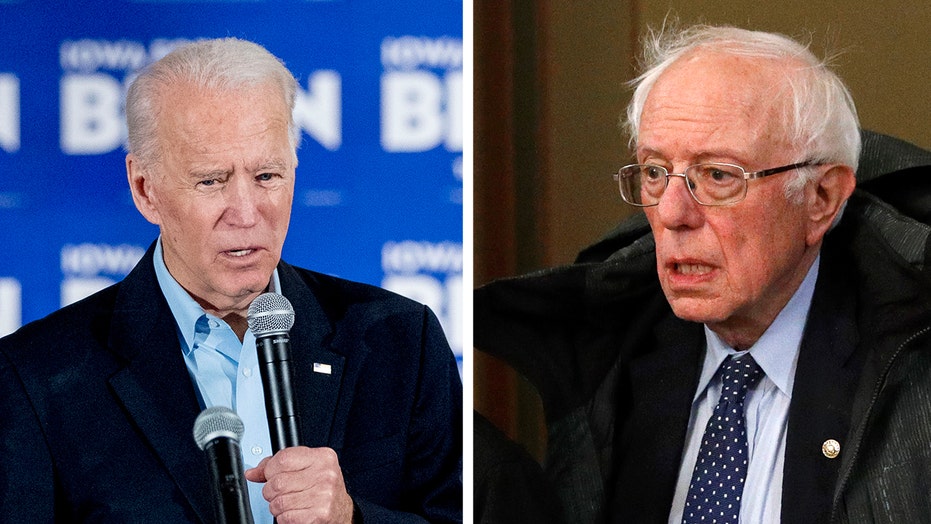 "Real Time" host Bill Maher suggested Friday night that Sen. Bernie Sanders, I-Vt., is the strongest Democratic candidate to go up against President Trump in a general election because he also has "an army."

"I'll tell you why Bernie Sanders is attractive to me now because he's the only Democrat who, like Trump, has an army, who when it gets to this other level, he's got a bunch of bad--- motherf-----s who will get in the streets," Maher said. 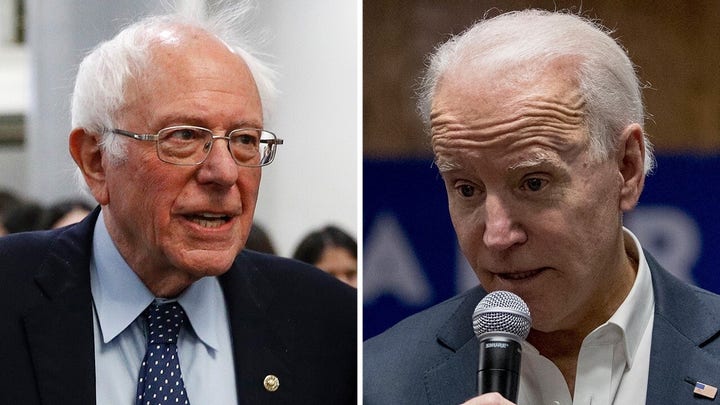 The HBO star slammed Warren for vowing to have a transgender high school student to vet her choice for Secretary of Education.

"Now, Obama said people just don't want crazy stuff. Is this not crazy stuff? Is she running for president of Berkeley?" Maher asked.

Maher lamented that Democrats are "bad at politics," arguing that billionaire Michael Bloomberg's planned "anti-gun" ad for Sunday's Super Bowl LIV was targeting the wrong "demo" for such a campaign message.

"A bunch of wings-eating, beer-drinking guys and you're gonna come out there and say, 'Let me introduce myself, I want to take your guns' right after the truck commercial," Maher continued.

The "Real Time" host then urged Democrats to not talk about the "environment" on the campaign trail since they've already locked up those voters. He suggested they campaign instead on "raising the minimum wage, health care, legalize pot."