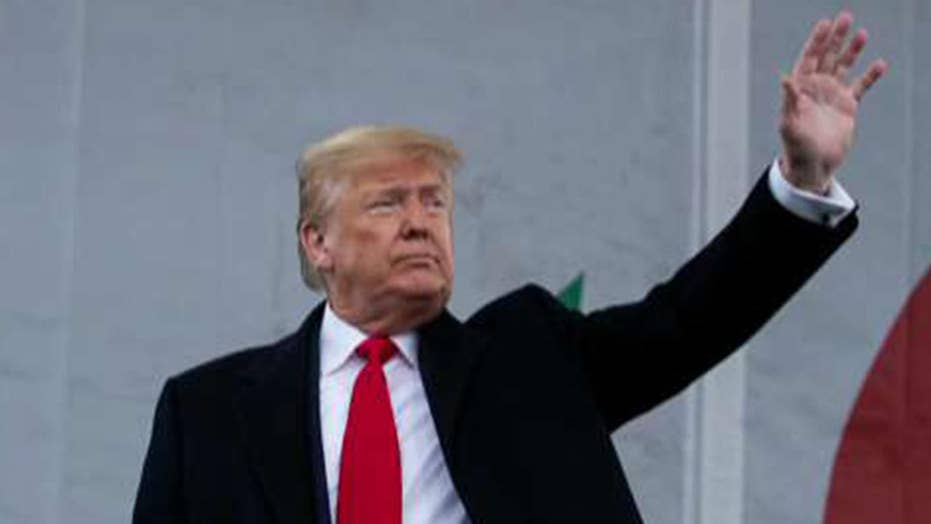 Trump becomes first president to speak at March for Life

"Real Time" host Bill Maher expressed some sympathy for the pro-life movement on Friday night's show following the March For Life event in Washington, D.C., earlier in the day.

After cracking some jokes about the march during his opening monologue, Maher got serious during the show's panel discussion.

"This is the people who hate abortion," Maher said about the thousands who attended the rally, including President Trump, who became the first sitting president to address the annual gathering, which coincides with the anniversary of Roe v. Wade, the 1973 Supreme Court decision that legalized abortion.

"I've said this many times and liberal senators get mad at me -- 'You're a little squishy on abortion.' Yeah, I'm a little squishy,'" Maher continued. "I'm pro-choice, but I get it. This is not like homosexuality. ... It's not like the environment, where you just have to close your mind to the science. I get it. It's becoming a life. It's not a life yet, but it's becoming a life. I'm somewhat sympathetic to it. The doctor told my mother I shouldn't be born."

The HBO star then theorized that the abortion debate is "that issue" that drives voters, suggesting it makes President Trump's "fascism" "less important."

MAHER SAYS BIDENS WILL BECOME THE 'BIGGER SCANDAL' IF THEY TESTIFY, LEV PARNAS 'NOT CREDIBLE'

"It is for a lot of us, myself included," pro-Trump panelist Erick Erickson responded. 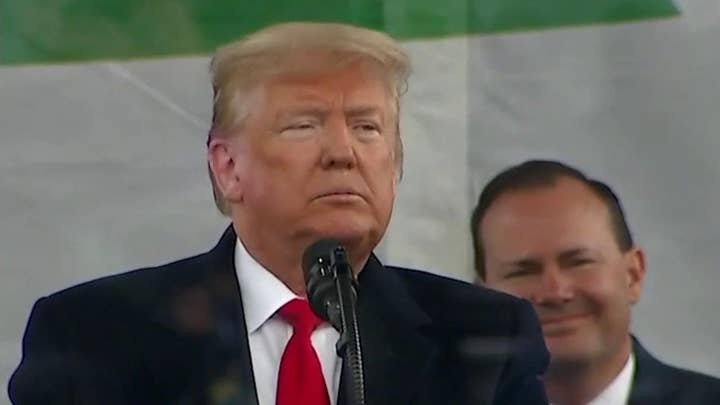 Erickson acknowledged that the "culture of life" in America is valued among conservative voters and told Maher that if there were any Democrats who were "open" to the pro-life cause, that a significant portion of Trump's base would "disappear."

"They don't have that on the national stage running for president," Erickson added.

"You're right," Maher said. "There is a bit of a purity test on the left."

The conversation continued during the show's "Overtime" segment, where Maher dinged Democrats for how they talk about abortion.

"At least don't talk about abortion like you like it," Maher said. "They used to know how to do that. Clinton knew how to do it. Same thing with guns. Don't talk about it with such glee. Like, 'Oh, we're going to take all the guns and we can't wait to kill all the babies."

Liberal panelists pushed back, insisting Democrats aren't "running" on abortion and guns, but Maher doubled down, arguing that "America is binary" and that "anything that anybody on the blue team does" gets lumped with the "blue team."