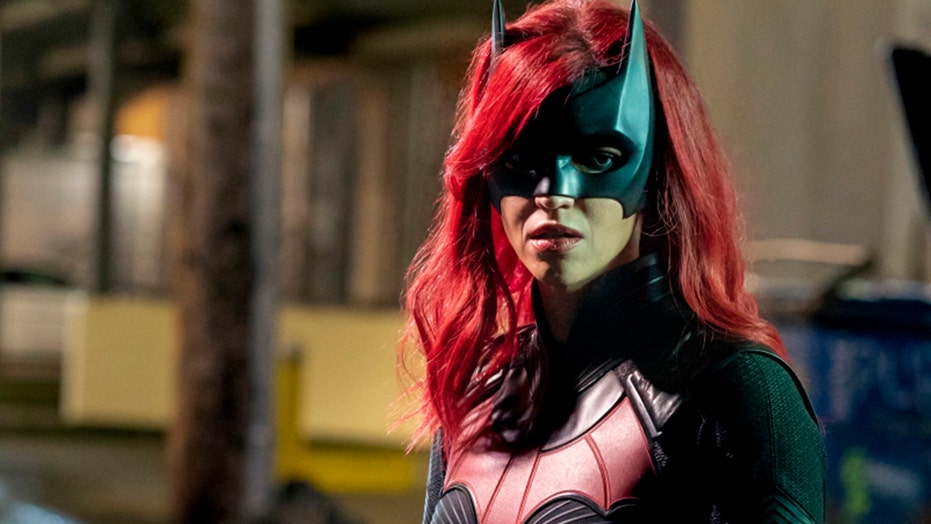 A production assistant named Amanda Smith was reportedly paralyzed from the waist down after being involved in an accident on the set of The CW’s “Batwoman” in Vancouver.

"A valued member of the 'Batwoman' production team was recently injured during the preparation of a filming location in Vancouver. Our thoughts are with her for a speedy recovery. We are working closely with WorkSafeBC to provide any and all requested information," a statement from Warner Bros. TV provided to Fox News reads. "We continue to work to protect the health and safety of all our crews, casts and employees."

A GoFundMe page was set up for Smith, 30, revealing that she “suffered a serious accident while at work on-set.” According to the page, she was working as a production assistant on the Ruby Rose-led superhero series when the bucket of a forklift-style machine lowered onto her head.

Amanda Smith was seriously injured while on working on the set of 'Batwoman.' (GoFundMe)

Her friend, and the page’s organizer, Tyler Mazzucco, told The Vancouver Sun that Smith was working under the Georgia Viaduct Wednesday and had her back to the machine at the time. She was unable to hear it over the sounds of traffic above her.

“She was literally just sitting there and it came down on top of her,” Mazzucco explained.

A representative for the Workers' Compensation Board of British Columbia (WorkSafeBC) told Fox News that it sent a safety officer to the set immediately after hearing of the injury and is currently investigating the incident.

"The primary purpose of a WorkSafeBC investigation is to identify the cause of the incident, including contributing factors, so that similar incidents can be prevented from happening in the future," the statement reads.

Ruby Rose stars as Batwoman on the CW seires of the same name where a production assistant was recently injured in an on-set accident.

Smith was rushed to the hospital for emergency spinal surgery but remains unable to feel anything below her waist. However, friends and family are optimistic that with rehabilitation she may one day regain sensation in her legs.

“Unfortunately, with this type of surgery, there is no way to know if it was successful until she undergoes significant therapy,” her GoFundMe page reads.

“Amanda will be unable to work for the foreseeable future and she needs our help to make ends meet until she settles. We do not want her to have to worry about finances as she goes through these uncertain times,” the page continues. “She's been a great contributing member of the community, a great co-worker, and wouldn’t hesitate to help any of you in need.”

As of this writing, the fundraiser has surpassed its initial goal of $50,000 with more than $68,000 in donations. However, it has increased its goal to $100,000 to help cover Smith’s upcoming costs.

Amanda Smith was injured while working on the set of The CW series 'Batwoman.' (GoFundMe)

According to Deadline, the accident happened two days before production on “Batwoman” shut down in an effort to combat the spread of the ongoing coronavirus pandemic.

In addition to working as a production assistant on the CW series, Smith is known in the Vancouver comedy community as a performer.