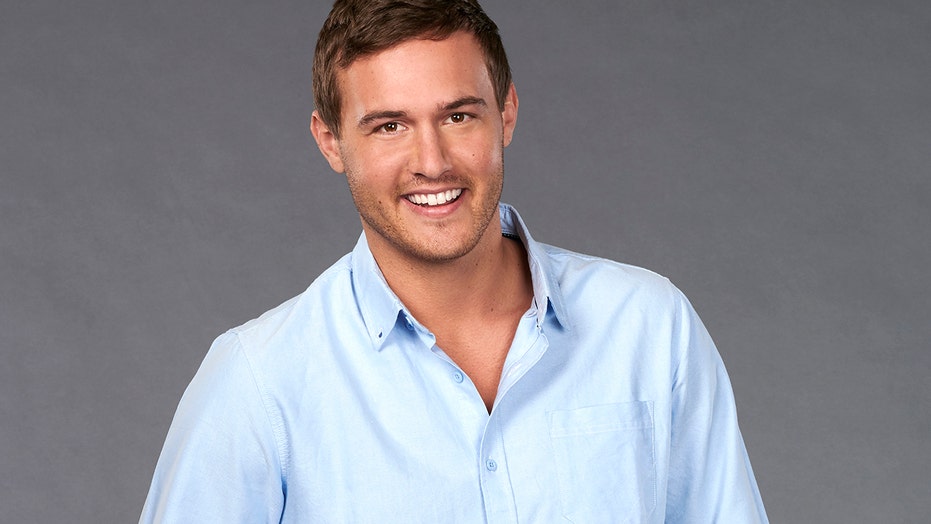 Weber, 28, who appeared on the most recent iteration of “The Bachelorette” and vied for Hannah Brown’s heart, went on Instagram on Saturday to say he'd finished filming the ABC reality show.

“Just got back from two months of the most insane journey ever. ... Told my boy everything and he can’t believe it!” Weber captioned the snap of himself cradling his four-legged friend.

“Missed ya homie!! I know you found your love 🌹,” Bachelor Nation’s Mike Johnson commented on the post as a myriad of other Bachelor Nation alums echoed the sentiment.

Last week, ABC rolled out its “Bachelor” trailer, in which the infamous windmill of the Brown-Weber fantasy suite sleepover made an expected appearance. Brown said the two had sex in the windmill some four times after admitting she was previously “a little dishonest” when she said they did the deed only twice.

Weber made headlines last month when he endured a head injury in a “freak accident” involving a golf cart while filming the season in Costa Rica.

“Bachelor” host Chris Harrison confirmed to Fox News at the time that “Peter suffered a freak accident. He got a cut on his head, he did get stitches but he’s 100 percent OK and production is already back underway," Harrison said. "He’s still the dashing, handsome pilot we’ve all dreamed of."

An initial report by RadarOnline suggested Weber “split his face on two cocktail glasses he was carrying” and required 22 stitches. However, according to People, Weber's injury was "not as bad as what [was] being reported.”

Season 24 of “The Bachelor” is slated to premiere Jan. 6 in a three-hour special on ABC.