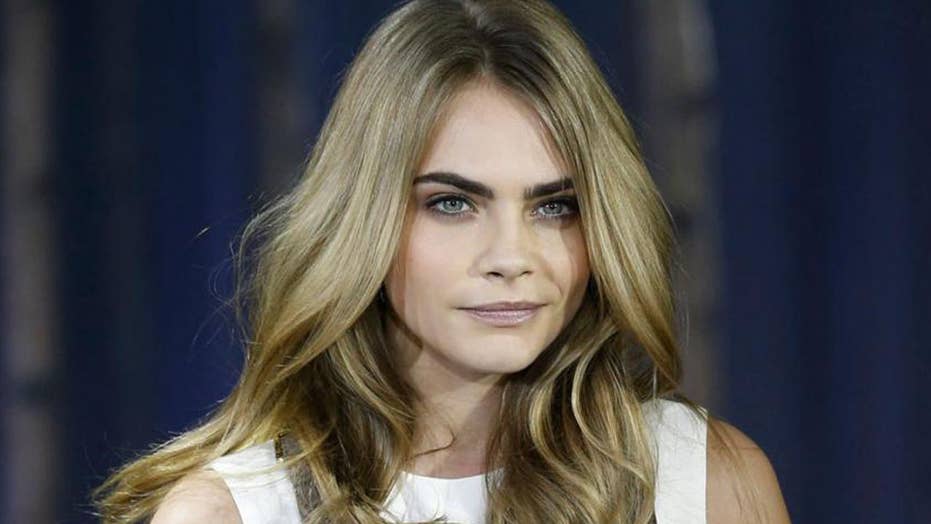 Ashley Benson has nothing to hide when it comes to her figure, and her girlfriend Cara Delevingne is totally onboard.

The former "Pretty Little Liars" star shared a sultry black and white Instagram photo on Thursday in which she was stripped down in next to nothing but a pair of knee-high boots.

The photo garnered a lot of attention from Benson's famous friends, including "Marvelous Mrs. Maisel" actress Rachel Brosnahan, who commented with a jaw-dropping emoji.

Benson, 29, then received double the praise when Delevingne, 27, replied to Brosnahan, "tell me about it."

The flirty compliments didn't go unnoticed. Benson responded with a red heart emoji and a simple "I love you" to her supermodel girlfriend.

In June, Delevingne confirmed she and Benson had been dating for one year after rumors swirled of their romance.

Then in September, the couple was spotted attending the US Open Women's final championship, where they couldn't take their hands off each other.