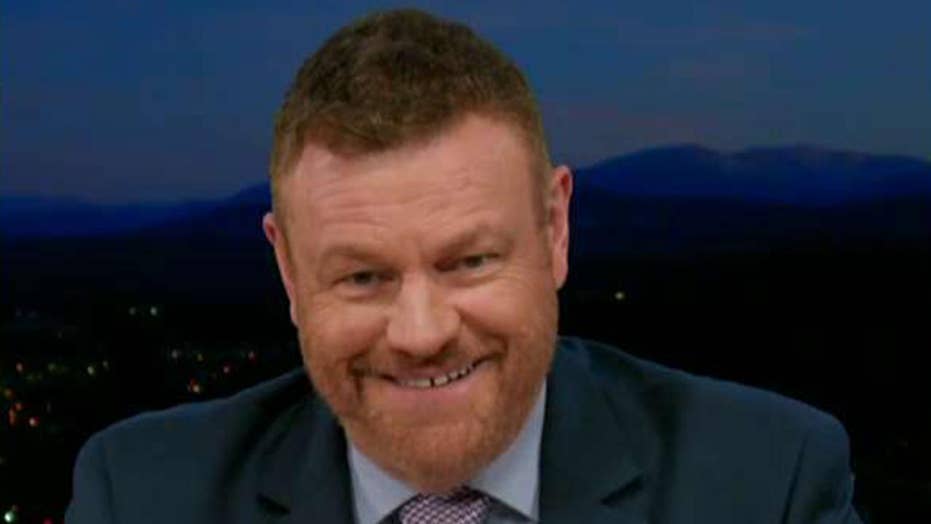 Arnold Schwarzenegger has been outspoken about climate-change activism in recent years -- but the actor and ex-governor reportedly can be seen driving a "tank" while running errands.

The "Terminator" was seen driving a military-style vehicle to Brentwood Country Mart in Santa Monica, Calif., and the 72-year-old was "having a bit of trouble getting back into his Pinzgauer all-terrain vehicle," Page Six reported Tuesday.

ARNOLD SCHWARZENEGGER BELIEVES DONALD TRUMP IS 'IN LOVE' WITH HIM: 'HE WANTS TO BE ME'

"It was fantastic to see my friend and one of my heroes @GretaThunberg last week and go on a bike ride around Santa Monica together and I was so pumped to introduce her to my daughter Christina. Keep inspiring, Greta!" Schwarzenegger tweeted.

In 2011, Schwarzenegger founded R20 Regions of Climate Action, an environmental organization made of a coalition between nations, companies, and institutions with the mission to advance a greener economy in order to combat climate change.

The former California governor also has been outspoken with his criticism against President Trump, slamming the commander-in-chief for being "wrong" on his views of climate change.