Pop star Ariana Grande donated $250,000 of proceeds to Planned Parenthood after her Saturday concert in Atlanta, Georgia, according to the group.

The donation came as Georgia faced potential boycotts over its decision to enact 'heartbeat legislation" which bans abortions after a doctor can detect a fetal heartbeat.

“Thanks to inspiring support like hers, Planned Parenthood can continue to fight back -- in the courts, in Congress, in state houses, and in the streets -- against these dangerous attacks on people’s health and lives," Wen also said. 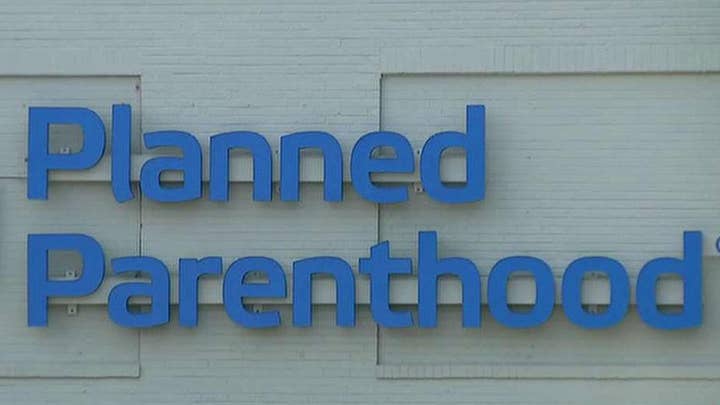 "We are so grateful to Ariana for her longstanding commitment to supporting women’s rights and standing with Planned Parenthood to defend access to reproductive health care. We won’t stop fighting -- no matter what.”

Other celebrities pushed weighed into the debate with both singer John Legend and Hollywood director Spike Lee pushing boycotts. Netflix similarly pledged to withdraw from Georgia if it implemented the law.

Kristan Hawkins, who leads Students for Life, suggested in an op-ed for Fox News that celebrities were engaging in hypocrisy. 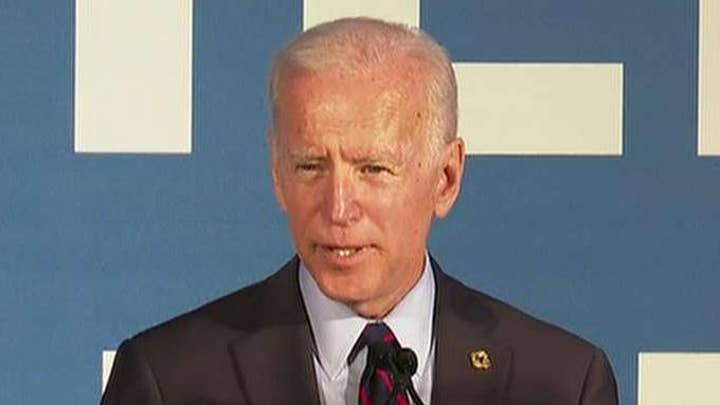 "For all the angst in Hollywood over Georgia’s concerns for the preborn, where is the anger or advocacy over the entertainment industry’s connections to nations like Saudi Arabia and China, Abu Dhabi, Egypt, Dubai, Jordan and the United Arab Emirates," she wrote.

Hollywood, she said, sent an untenable message: "We won’t come to Georgia to fake kill people in our movies and television shows, unless you kill people for real through abortion."