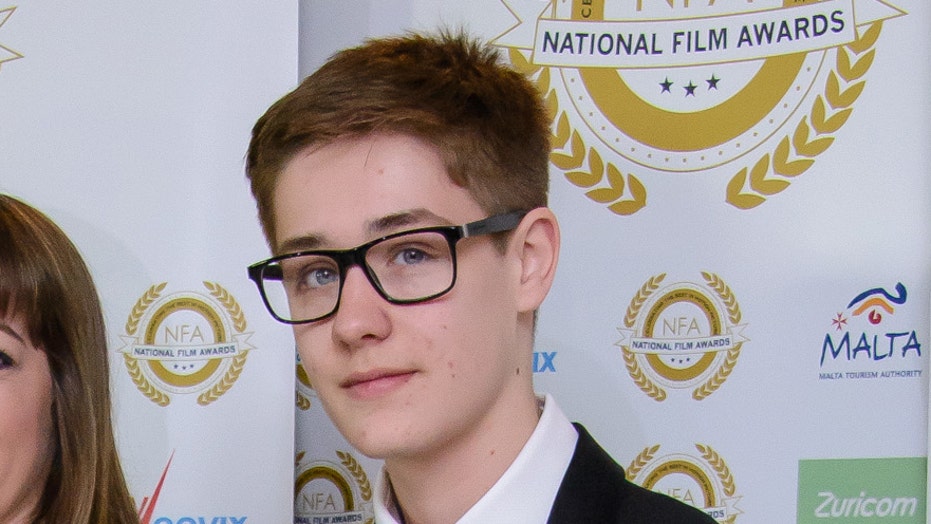 Actor Archie Lyndhurst's cause of death has been revealed by his family.

The "So Awkward" star, who died at age 19 in September, suffered a brain hemmorhage. His mother, Lucy Lyndhurst, revealed the details a doctor shared with her and the late star's father in a lengthy Instagram post Friday.

"He died from an Intracerebral Haemorrhage caused by Acute Lymphoblastic Lymphoma/Leukaemia. This is not Leukaemia as we know it, the word Acute in medical terms means rapid," Lucy shared.

The mourning mother said the doctor "assured us that there wasn't anything anyone could have done as Archie showed no signs of illness." The doctor informed the parents that the actor had "numerous bleeds on the brain."

"The results utterly floored us to think something like this could happen. It’s very rare and around only 800 people a year die from it," Lucy continued.

Lucy's Instagram post featured a number of photos of her late son throughout his life, including a touching photo of him and his father laughing, as well as more recent ones in which he poses in front of a colorful graffiti wall and embraces his girlfriend.

Archie's mother went on to pay tribute to her son, letting her followers know that he "was and always will remain our everything."

"We are still learning each day the incredible impact he had on others lives, the kindness and generousity he showed them. He was an old soul and incredibly advanced for his years in many ways. As his parents we couldn’t be prouder of him for all he achieved in the short time he was given,and especially for the beautiful human being he was," the mother continues in her caption.

"We're so sorry to have to tell you that Archie Lyndhurst, who so brilliantly played Ollie in So Awkward on CBBC, has very sadly died after a short illness. Archie will be hugely missed by all who worked with him, and by all the fans who laughed along with Ollie in the show," the network said in a statement.