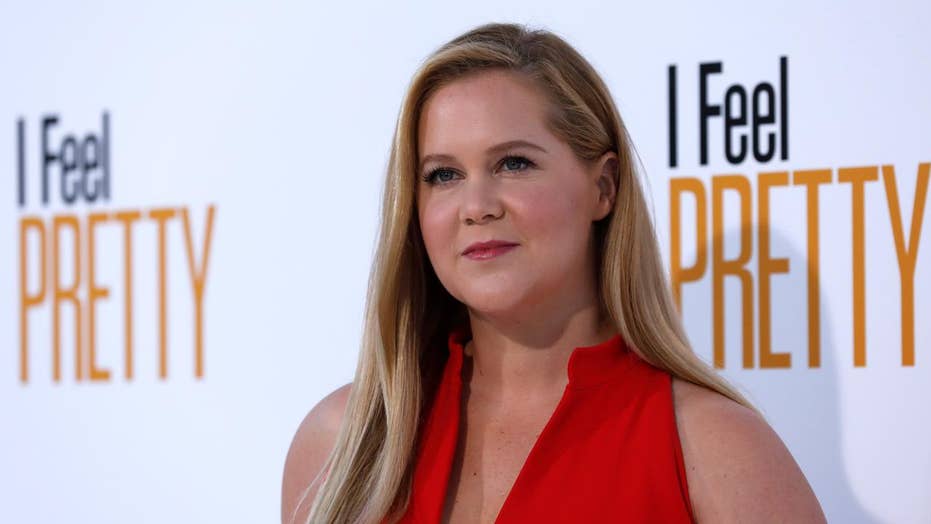 Amy Schumer doesn't care if you didn't like her hospital underwear photos.

The new mom shared a picture of herself hiking over the weekend with her newborn son, Gene, while wearing only a bra, sneakers and hospital underwear.

"5 weeks. Hospital underwear for life!" she wrote, referring to the time since she and husband Chris Fisher welcomed their first child. She also shared a picture of herself in underwear and a striped shirt while cuddling Gene.

The pictures caused a bit of stir with some, like model Tess Holliday, praising Schumer for "being so raw and vulnerable about the realities of post partum life," while others felt the photos were too much, telling the comic to "put some decent clothes on and grow up."

Schumer took matters into her own hands with a cheeky response of her own to all of the haters.

"I’m really sorry if I offended anyone with my hospital underwear. Except I’m just kidding.#csection," she shared alongside two photos — with one showing off her C-section scar.

Schumer, 38, was also criticized when she returned to the comedy stage two weeks after giving birth.