On the first Monday in May, Alex Rodriguez attended the 2019 Met Gala with his fiancee Jennifer Lopez.

Inside the coveted fashion event, the power couple shared a dinner table with various other influential people such as Kylie Jenner and Idris Elba.

Now the former pro-baseball player is revealing what was talked about as they sipped champagne inside the famed New York City art museum.

“We had a great table,” A.Rod, 43, told Sports Illustrated in his cover story. 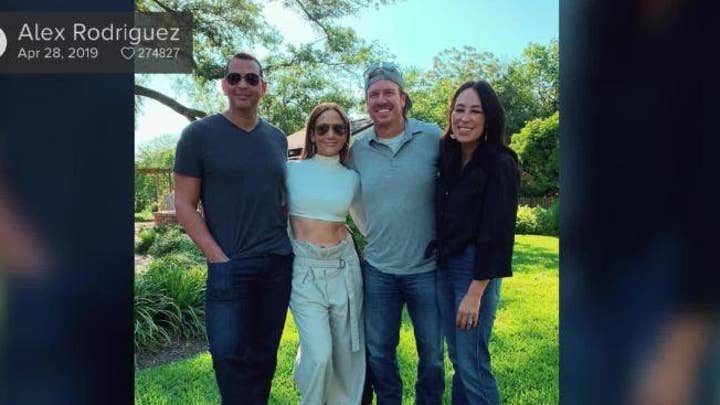 "The black guy from 'The Wire' — Idris Elba, yeah, and his new wife. Some famous singer next to me, I don’t know what her name is," he added.

"Versace — Donatella. We had Kylie and Kendall. And we had an Asian gentleman from 'Rich Asians,' the lead. Kylie was talking about Instagram and her lipstick, and how rich she is, Rodriguez concluded.

Yes, she is in fact rich. In March, Forbes announced that Jenner became the youngest self-made billionaire at just 21 years old because of her makeup and skincare line, Kylie Cosmetics, which she started in 2015.

“It’s the power of social media,” Jenner told Forbes magazine. “I had such a strong reach before I was able to start anything.”

Critics slammed Forbes for calling Jenner "self-made" since she was on a reality TV show and famous from a young age but the younger sister of Kim Kardashian clapped back in an interview with Interview Germany, “There’s really no other word to use other than self-made because that is the truth."

“That is the category that I fall under. Although, I am a special case because before I started Kylie Cosmetics, I had a huge platform and lots of fans. I did not get money from my parents past the age of 15. I used 100 percent of my own money to start the company, not a dime in my bank account is inherited… and I am very proud of that," she added.