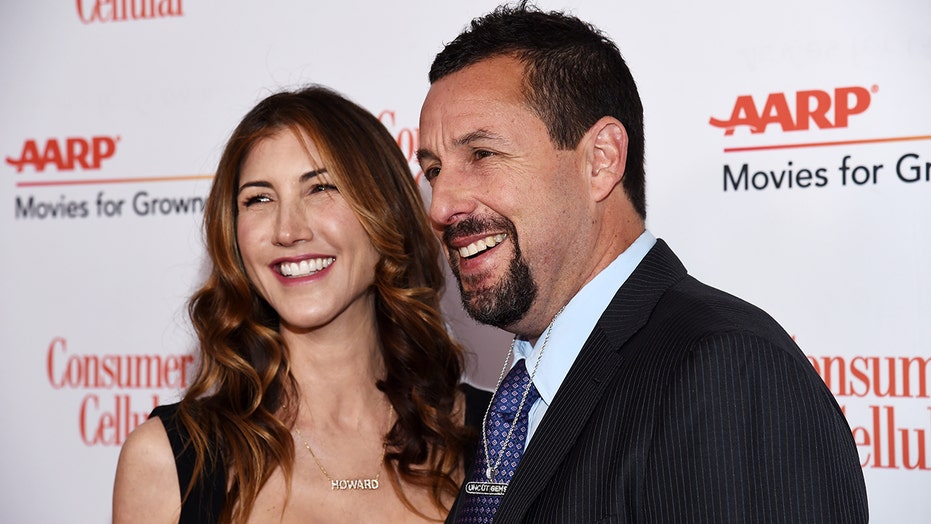 Adam Sandler admits he isn’t too fond of smooching onscreen and thus has enlisted the help of his wife to get him through the difficult scenes.

The Sandman spoke with W Magazine for the outlet’s ongoing series with the players heralded as giving the best performances of 2019, and when asked about his approach to going all in on kisses, the 53-year-old gave credit to the one person who knows him the best.

"My wife thinks I'm good. She told me this morning,” he said of his wife, Jackie. “I gave her a nice kiss [and] she goes, 'Ew!' So she gave me an 'ew' this morning, so I do well at home. And then when I have to do any romantic scenes in a movie I never get excited for that. I get tense and feel awkward. And then everyone else, I'm sure, is awkward."

The “Murder Mystery” star said the words he receives from Jackie, who he’s been married to for 17 years, propels him forward and allows him to focus on the delivery of the smooch as opposed to the kiss itself.

"My wife is always saying, 'Just get in there. Do a good job. Be nice.' My wife loves the women I work with, so she's very like, 'Come on! Make sure you [do] the best you can. Give it up. It looks crazy when you don't kiss good enough,'" he shared.

"I'm very relieved when we do a movie and at the end of the script I go, 'I don't have to kiss anyone!' Anyway, that's fantastic. But when I do, I get it done. I get it done."

Sandler has garnered the praise of Jennifer Aniston for his kissing skills, but even an endorsement from “Rachel” herself wasn’t enough to accept that he might actually be a good kisser.

"Even if I was not great at that, [Jennifer] would try to protect me," he said of the “Friends” alum. 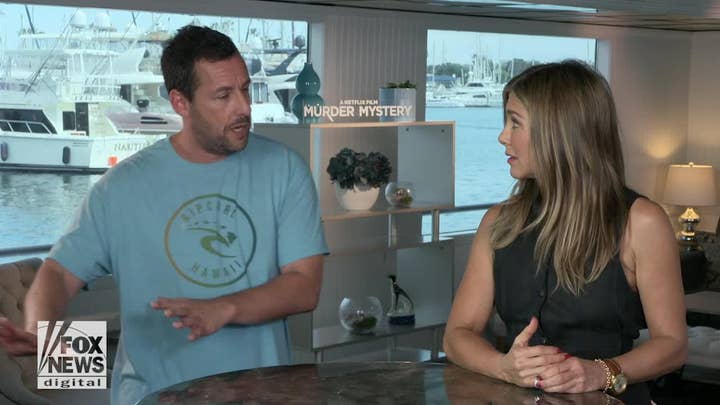 When asked about his own first kiss with Jackie, Sandler said he doesn’t remember the moment exactly how it played out, but he does recall some specific details.

"I think I was in New Hampshire. I like I was very young. I don't know if this person is married and has a husband who would say, 'What happened?'" he said. "I remember... she was wearing a retainer. Everything worked out good."

Sandler continued: "I didn't even know there was such a thing as a good kisser. I was just doing the best I could. And I couldn't believe someone wanted to do that with me. It was definitely a brand-new feeling and I look forward to more of those." 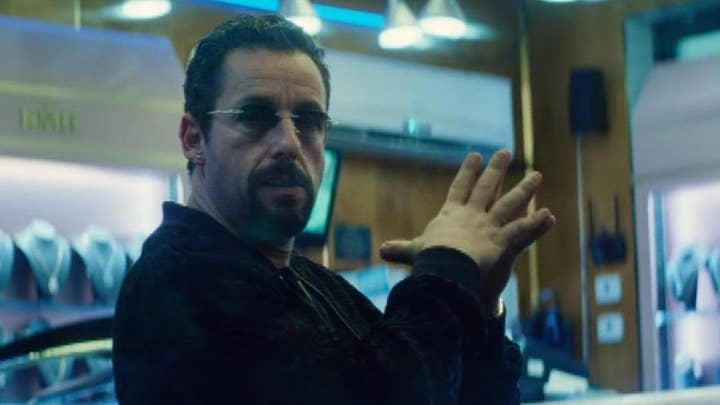 On Monday, the "Uncut Gems" star reacted to news he had been passed over for an Oscar nomination for his role as Howard Ratner, a New York City jeweler who finds himself in a difficult spot after a series of gambles go against him.

“Bad news: Sandman gets no love from the Academy. Good news: Sandman can stop wearing suits,” he said in his tweet. “Congrats to all my friends who got nominated, especially Mama,” pointing to his 1998 football comedy “The Waterboy,” in which he starred alongside Kathy Bates, who get a best supporting actress nomination.