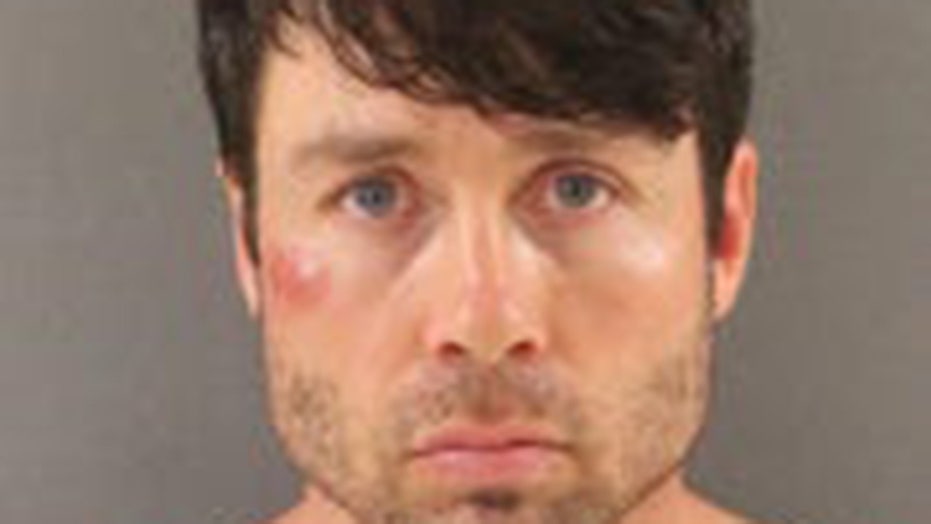 A star of the upcoming "90 Day Fiance" season is facing criminal charges for allegedly assaulting an ex-girlfriend, according to reports.

Geoffrey Paschel, of Tenn., appeared in Knox County Criminal Court on Friday after a 30-year-old ex-girlfriend claimed he abused her in her home, local outlets reported.

Tennessee's Knox News reported that Paschel believes his ex-girlfriend is attempting to sabotage him for an ongoing child custody battle he has with another woman.

The reality star was arrested in June after his then-girlfriend accused him of attacking her in the home they shared at the time. He was charged with aggravated kidnapping, domestic assault, interference with emergency calls and vandalism.

Knox News obtained a copy of the ex-girlfriend's petition seeking protection, in which she claimed Paschel "repeatedly bashed/slammed my head into the hardwood floors of my home."

The ex-girlfriend also accused Paschel of dragging her by her hair through the house in addition to "throwing my body into walls and furniture," the outlet said.

The alleged victim claimed in the petition that she saw her own blood "on my walls, furniture, etc."

Paschel's ex alleged he disabled her phone so she fled to a neighbor's house to call 911. The ex-girlfriend's filing also accuses the reality star of "pushing, hitting,  choking" her and threatening her on four occasions in September 2018.

Yahoo! reported that Paschel waived an arraignment during his Friday appearance.

On Thursday, Paschel posted a gym selfie on Instagram with a cryptic caption.

"In this crazy, PC, #woke world, just be yourself. Everything will workout (sic) and the world will continue to spin  (🤞). Patience is key to success and for the truth. Fun times are always ahead," he captioned the photo.

A representative for TLC did not immediately respond to Fox News' request for comment.