A former justice of Venezuela's Supreme Court told a Miami-based broadcaster Sunday that he has escaped to the U.S. to protest the election of Venezuelan President Nicolas Maduro to a second term.

"I've decided to leave Venezuela to disavow the government of Nicolas Maduro," Christian Tyrone Zerpa told EVTV. "I believe [Maduro] does not deserve a second chance because the election he supposedly won was not free and competitive ... I cannot continue seconding this."

The court confirmed in a statement to Reuters that Zerpa had fled, adding that it had opened an investigation of sexual harassment allegations against him in November.

Venezuela's Supreme Court is stacked with government loyalists and has ruled in favor of the ruling Socialist Party in every major dispute since Maduro took power in 2013. Zerpa himself authored a crucial 2016 ruling that allowed the Maduro regime to strip the country's congress of most of its powers after the socialists lost parliamentary elections.

Zerpa told EVTV the court was "an appendage of the executive branch" and claimed justices were summoned to the presidential palace in Caracas for instructions on how to rule in certain cases. 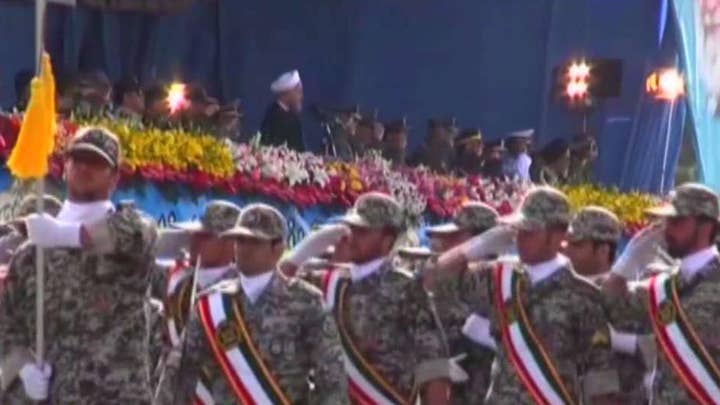 Maduro is expected to be sworn in on Thursday to a second, six-year term after he declared victory in the May 20 election that many foreign powers considered a sham. On Friday, a dozen Latin American countries and Canada on Friday urged Maduro to cede power and hand it over to the country's National Assembly until a valid president is elected.

Venezuelan officials have accused the coalition of taking orders directly from President Donald Trump, whom they've accused of spearheading an economic war against Venezuela. Most outside observers have blamed Maduro's government for leading the once-wealthy oil nation into a historic political and humanitarian crisis.