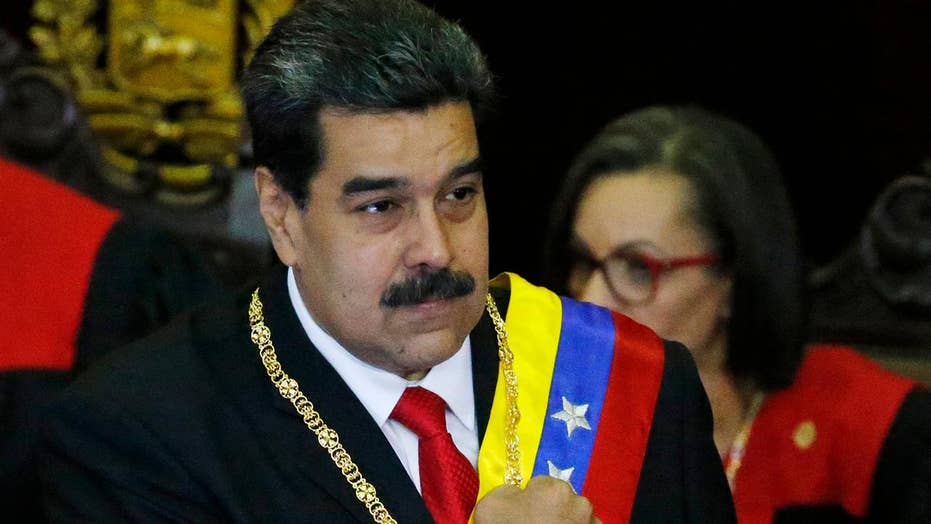 US defies Maduro's order to pull diplomats out of Venezuela

Venezuela's government has backtracked on an order that gave U.S. Embassy personnel 72 hours to leave the country.

The Foreign Affairs Ministry said that it is now negotiating the establishment of a U.S. Interests Office in Venezuela and will allow U.S. Embassy personnel to remain in the country while talks take place.

The statement said talks about an interest section will have a 30-day limit and if no agreement is reached embassy personnel will then have to leave the country.

President Nicolas Maduro broke diplomatic relations with the United Sates on Wednesday and had given embassy personnel three days to leave the country. But the Trump administration had refused to obey his directive, arguing that Maduro is no longer Venezuela's legitimate president.

The new decision by Venezuela's government puts off a potential conflict between both countries.