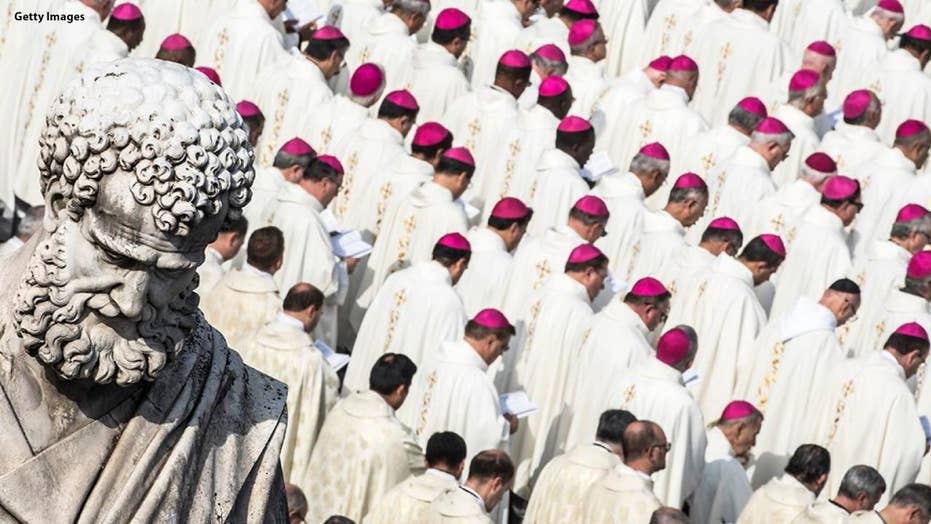 Vatican had secret guidelines for priests who father children

A Vatican spokesman confirms the existence of an internal document that requested priests who fathered children leave the priesthood so they could devote themselves exclusively to their children.

The Vatican is acknowledging the existence of a secret document containing guidelines for priests who break their celibacy vows and father children.

A Vatican spokesman confirmed—apparently for the first time—the existence of the document in response to a query from The New York Times.

“It is an internal document,” spokesman Alessandro Gisotti said, the Times reported Monday.

He said the 2017 document requests that the father leave the priesthood to “assume his responsibilities as a parent by devoting himself exclusively to the child,” according to the paper.

The number of children born to priests is unknown but the founder of a support group for children of priests said the group’s website had 50,000 users in 175 countries, the paper reported.

Sarah Thomas told CBS News she was 14 when she first met her father, a priest in England.

“My mother has been told to keep it a secret by the Church,” Thomas said.