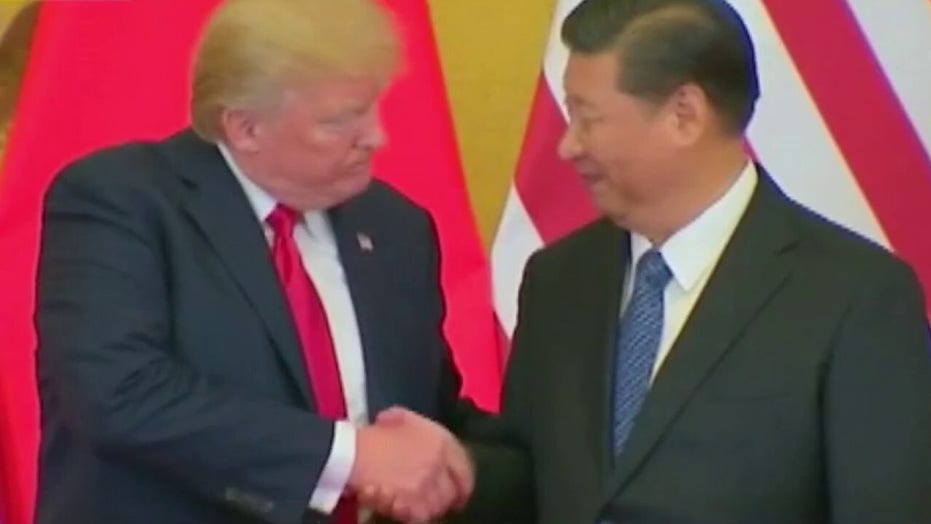 A new report by a British think tank shows that the U.S. is strategically dependent on China for 414 categories of imports, of which 114 service its critical national infrastructure -- and in some cases, these could pose a national security risk.

China has steadily increased its share of many markets over the years under the increasingly authoritarian leadership of President Xi Jinping, who has made clear his ambitions for global dominance

Today, the U.S. is strategically dependent on China for antibiotics, including penicillin and chloramphenicol; essential batteries including lithium; rare earth metals and critical elements like tungsten; vitamin supplements and even shipping containers, as well as safety glass, laptops, cell phones, life jackets and anchors.

As China continues to bully economies, Matthew Henderson -- director of the Asia Studies Center at the Henry Jackson Society, and one of the authors of the report -- said that to turn this around requires a "decoupling" of the U.S. and Chinese economy and the forming of new partnerships in the Indo-Pacific region.

“Rebooting international trade and free trade agreements and forging relationships with partner countries who are reliable, is how it's going to win this for us,” he said, adding: “President Trump and his administration see both sides of the picture”

The coronavirus pandemic has also made clear the dangers of this dependence. Chinese control of supply lines that produce critical equipment such as face masks and ventilators was initially turned inward to help China cope, leaving other countries in short supply. This meant that when the outbreak peaked in China, the country stopped exporting these goods.

Henderson said it’s been a wake-up call to the world. “The realization is that the globalized world brings the enemy to our gates and even within them," he said. "And unless we take the steps to wake up from that complacency, the realization [is] that this golden era is with a dictatorship in China, who is setting out to destroy us.”

The report found that not only the U.S. but also the U.K., Canada, Australia and New Zealand -- the so-called five eyes intelligence-sharing partners -- are all strategically dependent on China in a total of 831 categories of goods -- and that unless change happens soon, it could be too late.

The idea of “decoupling” from China’s economy is already well-established and enjoys bipartisan support, and is certainly from day one something President Trump has focused on.