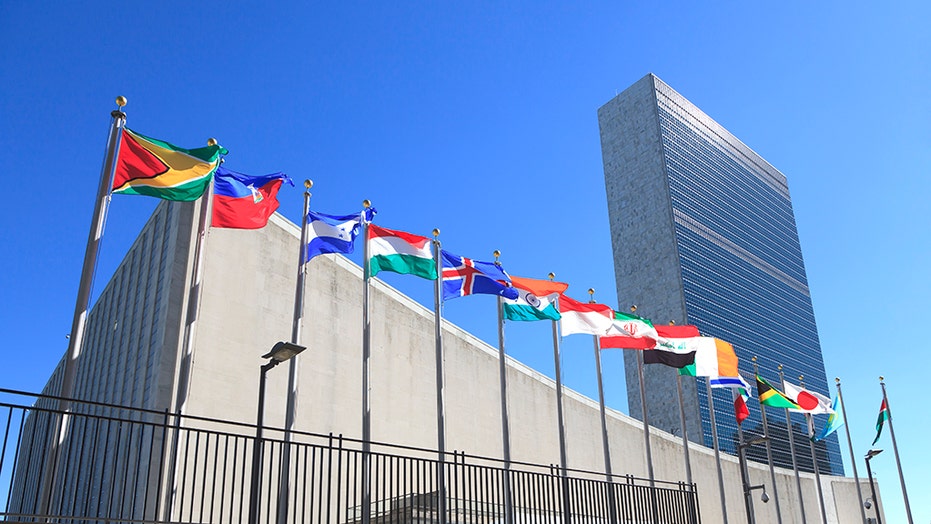 A U.N. Palestinian refugee agency is reeling from allegations of sexual misconduct and abuses of authority involving the agency chief and other senior management figures -- the latest controversy for the embattled agency that the U.S. withdrew funding from last year

The U.N. has launched an investigation via its internal watchdog into the allegations. The report, which was obtained by the Associated Press and was written by the agency’s ethics office, alleges that senior management figures including UNRWA’s commissioner-general Pierre Krahenbuhl, “have engaged in sexual misconduct, nepotism, retaliation, discrimination and other abuses of authority.”

The report alleges that an “inner circle,” involving Krahenbuhl, his deputy Sandra Mitchell, Chief of Staff Hakam Shawan and senior adviser Maria Mohammedi had ignored the usual decision-making processes and sidelined other directors and staff.

The report alleges these acts were carried out "for personal gain, to suppress legitimate dissent, and to otherwise achieve their personal objectives, jeopardizing the credibility and interests of the agency."

On Thursday the United Nations Secretary General Antonio Guterres appointed a new deputy commissioner general, Christian Saunders, who took the place of Sandra Mitchell who resigned last month while denying all allegations against her in the report.

Speaking to the press, Thursday, Guterres said he would wait for the results of the inquiry and would “act accordingly,” once they are known.

Reached for comment about the latest scandal a State Department official told Fox News: “Our concerns about UNWRA go well beyond allegations about the conduct of individual UNWRA officials, although these are also of concern.”

“As we have said, our primary concern is that UNWRA's fundamental business model is broken.  The current UNWRA model has simply and clearly proved unsustainable."

Asked if UNRWA’s chief Krahenbuhl should resign, a U.N. diplomat said “it would help.”

Sen, James Risch, R-Idaho, the chairman of the Senate Foreign Relations Committee who had successfully pushed for the publication of a report that showed how UNRWA school textbooks funded by the U.S. were full of anti-Semitic incitement, told Fox News in an email: “I already had concerns about UNRWA activities, including their use of biased textbooks.”

He continued: “This latest news is very concerning and the UN should conduct a full investigation into these very serious allegations. I’m glad that US dollars are not currently being used to support this organization. It is inexcusable for a humanitarian organization to waste resources in this manner.”

Former U.S. Ambassador to the U.N. Nikki Haley reacted to the reports by tweeting: "This is exactly why we stopped their funding." 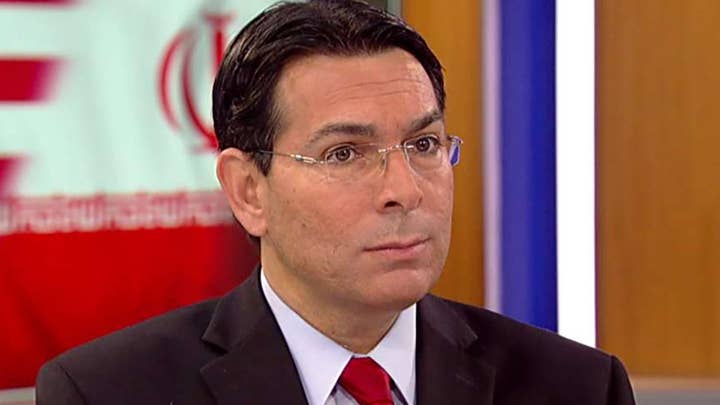 Peter Anthony Gallo, an international lawyer and former investigator for the UN’s own watchdog, the OIOS, told Fox News that he was not surprised by the allegations.

“[They] do not surprise me in the slightest; there is nothing unusual in them and they could just as easily have come from any one of a number of Organizations in the UN system because they reflect the management culture of disregard for the staff, disregard for the rules and a general air of entitlement and impunity,” he said.

Gallo who himself was a whistleblower at the U.N. and now director of, “Hear their Cries,” a group that reports on sexual abuse and exploitation around the world and at the UN.

“The problem is that U.N. agencies control their own investigative functions and deal with disciplinary matters internally. The result is that instead of being a means of addressing misconduct and wrongdoing, the “internal justice” system is more of a tool for intimidating any staff members who dare to report misconduct by senior staff, such as by Krahenbuhl and his cronies.

Following reports that both Switzerland and the Netherlands suspended their funding to UNRWA, Israel’s United Nations Ambassador Danny Danon called upon all of the international to suspend funding.

“The report reveals alarming, but not surprising, findings. In addition to propagating false information about its refugee population, UNRWA has in recent years worked to redirect world funds to continue this corruption industry that has served its leadership. The international community, which generously finances UNRWA, must immediately suspend the budgets assigned to the agency.” Danon said.

“The aid money should be gradually transferred to the UNHCR (UN High Commissioner for Refugees), instead of helping the UNRWA leadership continue engaging in a series of ethical offenses, "Ambassador Danon said.

Meanwhile, a statement from the Palestinian Authority’s office of foreign affairs expressed, “deep regret,” that some countries had suspended aid to UNRWA, adding that, “We call on all to refrain from politicization of such humanitarian assistance,” the statement said.