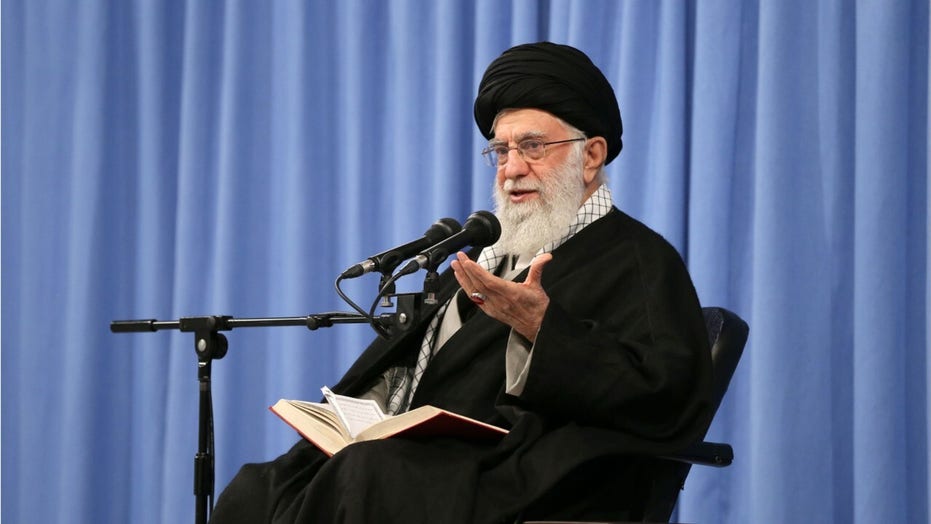 Who is Ayatollah Khamenei? What to know about Iran's supreme leader

Ayatollah Khamenei has been Iran's supreme leader since 1989. Here's a brief rundown on the backstory of the long-running head of government.

The newly released U.N. Report of the Special Rapporteur on the situation of human rights in the Islamic Republic of Iran savaged Tehran’s failure to adhere to basic human rights norms.

Javaid Rehman, the U.N. Rapporteur who released his report to the U.N. Human Rights Council in Geneva, Switzerland,  on Monday, said: "Individuals who have called for the alleviation of economic hardships, and those who peacefully exercise their civil and political rights in defense of human rights have faced a harsh response. In particular, I remain deeply concerned at the arrest and imprisonment of human rights defenders and lawyers. I received reports that imprisoned human rights defender, Arash Sadeghi, has been denied treatment for bone cancer and a serious arm infection.”

The 21-page report, which was reviewed by Fox News, chronicles the Iranian regime’s November violent crackdown of protestors against Tehran’s mismanagement of the economy and rising gasoline prices.

According to the report, “the Special Rapporteur is alarmed at the reported deaths and injuries of protesters caused by the Iranian security forces. According to credible reports, at least 304 people, including 12 children, are confirmed to have died; unconfirmed reports indicate that the total number of deaths is over 400.”

Protestors have also challenged the legitimacy of the unelected Supreme Leader Ali Khamenei. 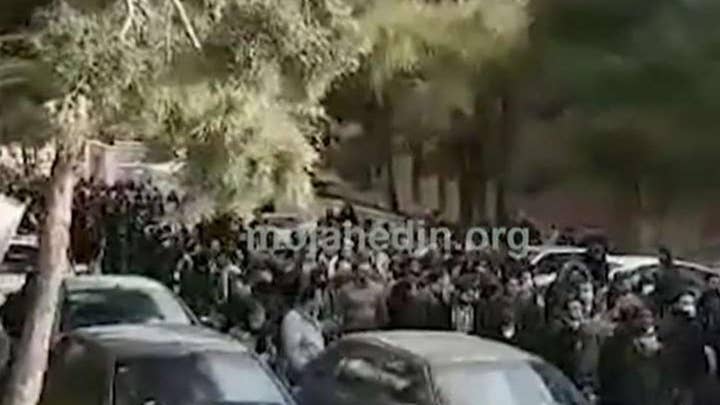 The report took Iran’s leaders to task for “two confirmed executions of minors” including a boy with an “intellectual disability.”

There are 100 child offenders on death row in Iran.

Rehman was also “alarmed at the sentencing of eight environmentalists who were arrested in January and February 2018 to lengthy prison terms, specifically to between 4 and 10 years’ imprisonment, after being convicted of ‘collaborating with the United States enemy state.”’

The U.N. officials said: “Conservationist Murat Tahbaz who holds Iranian, American and British nationalities, had a 10-year sentence upheld in February 2020, despite several high ranking government officials finding no evidence he and fellow imprisoned conservationists were involved in espionage.”

Iran’s practice of gender segregation and state-sanctioned covering of women’s hair raised the ire of the Rehman. “Yesterday, we celebrated International Women’s Day. The day one year ago when Yasaman Aryani, Monireh Arabshahi, and Mojgan Keshavarz, peacefully protested on the Tehran metro against compulsory veiling laws. This lead to their conviction and imprisonment on national security and morality charges. “

Iran’s ambassador to the U.N., Esmaeil Baghaei Hamaneh, told the U.N. Human Rights Council: “I should be excused for failing to find any reason to be appreciative of the report, which is just an updated version of a yearly ritual devised to stigmatize the Iranian nation.

"The report is inherently flawed because it is based on an innately produced mandate and overly politicized agenda. The report is far from a faithful reflection of Iran’s continuing progress in human rights performance.”