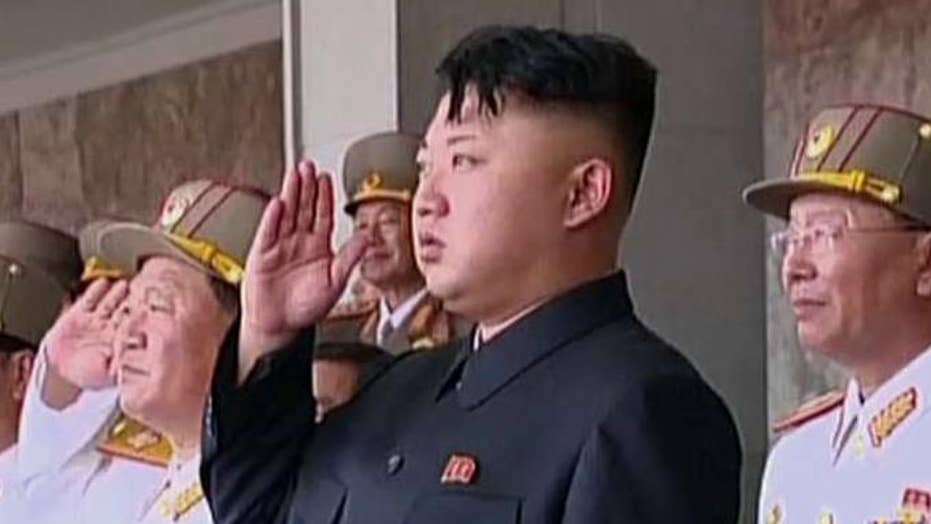 In the past 24 hours, not one, but two North Korean intermediate-range ballistic missiles exploded shortly after launch, a U.S. official briefed on the latest intelligence in the region told Fox News on Thursday.

The first Musudan missile exploded at approximately 5:00 p.m. ET Wednesday. The second exploded early Thursday morning at 6:30 am ET, according to the official.

This is the third time North Korea’s new Musudan missile, which has never been successfully tested, has failed to launch. On North Korea’s “Founder’s Day” on April 15, the first test of a Musudan missile with a range of 2,500 miles failed spectacularly in an embarrassing setback for the communist regime.

North Korea now has had four missile launches fail in the past month. However, a U.S. official told Fox News the rogue nation successfully launched a short-range missile from a submarine on Saturday.

Last month, a Nodong medium-range ballistic missile, based on the Soviet-era Scud-C missile, also exploded after launch. Another Nodong was successfully tested and landed in the Sea of Japan, concerning the U.S. military and allies in the region.

Pentagon officials continue to monitor a potential fifth nuclear test by North Korea in the coming days.  It would be the first such test since January.