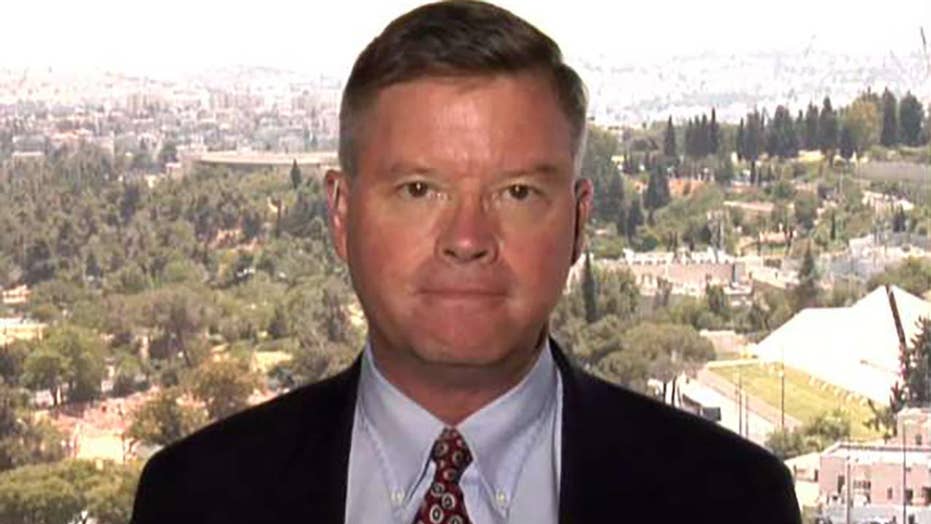 Gen. David Perkins: We can't play checkers with Iran, we have to play chess

Retired four-star Army Gen. David Perkins says the U.S. can't react the way Iran wants us to after their provocations.

Retired four-star Army Gen. David Perkins said the Trump administration shouldn’t play "checkers" with Iran and instead work on a long-term plan to box in the rogue regime – all while keeping military options on the table.

Perkins joined “Fox and Friends” Friday morning from Israel, saying U.S. measures to contain Iran have made a visible impact on the regime.

"The sanctions, especially the new economic sanctions, are really putting a stranglehold on Iran, the overall reduction in the price of oil, it's really hitting into their resources which attacks not only Iran but the activities they conduct in Gaza, Lebanon, Syria, the West Bank, it really binds their hands regionally,” he said. 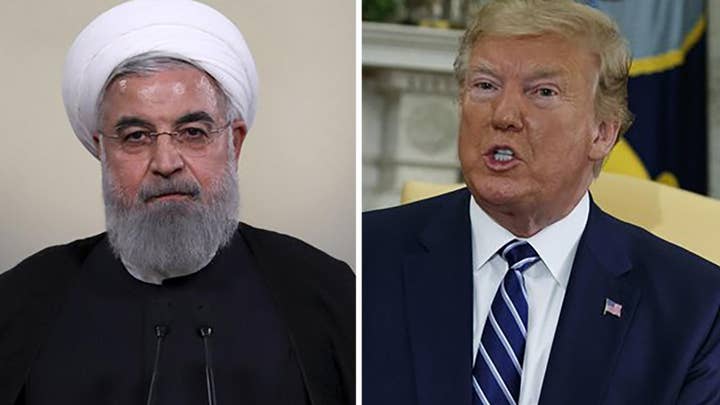 But he warned that the Trump administration must not react to the recent Iranian actions the way the regime expects.

“They have been poking us in the eye, very overtly, the tankers, shooting down the drone, and they probably expect us to do something tactically right away. Therefore, if that's what they expect, it's probably not to our advantage,” Perkins added.

President Trump confirmed Friday morning that he called off a retaliatory attack on Iran “10 minutes before the strike” after a general told him 150 people would die.

“10 minutes before the strike I stopped it, not … proportionate to shooting down an unmanned drone. I am in no hurry, our Military is rebuilt, new, and ready to go, by far the best in the world,” he wrote in a tweeted, but added that the U.S. was “cocked & loaded to retaliate.”

The planned attack was in response to the downing Thursday of a Navy drone that Washington said was over international airspace, a source told Fox News early Friday.

Meanwhile, in Iran, the head of the Revolutionary Guard's aerospace division claimed at a news conference Friday that a manned U.S. spy plane was near the downed drone but Iran chose not to target it. 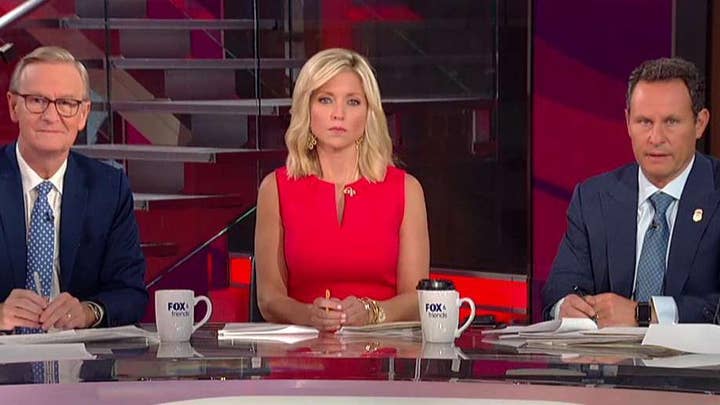 Perkins said during the program the U.S. should be first working to gather allies together and apply pressure on the Iranian regime.

“Many more countries depend on the oil through the Straits of Hormuz than does the U.S., so we can actually leverage this and when we do react, we have got to have second, third, fourth, fifth order things ready to follow up so that we are actually executing a long-term strategy not just a tit-for-tat tactic,” he said.

“You know, we’ve got to make sure we are not playing checkers with the Iranians. They are great at checkers. You know, change one piece for another. We have got to play chess.”

“You know, we’ve got to make sure we are not playing checkers with the Iranians. They are great at checkers. You know, change one piece for another. We have got to play chess,” he continued.

“I think we have got to continually box them into a corner, so I think keeping all the military options on the table, they know that with the decision of the president a lot of their military resources can disappear,” Perkins added.

“They know that we are applying economic sanctions and they need to know we have got other things we can do and there are other ways we can warn them so they know the noose is tightening around their neck.”