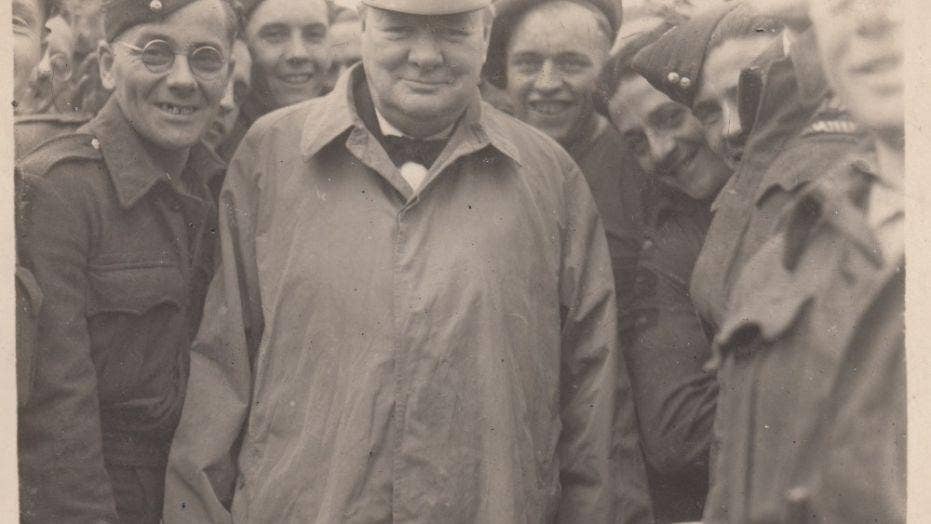 A senior British left-wing politician has sparked a political backlash after describing former Prime Minister Winston Churchill as a “villain” -- a comment he later clarified after coming under heavy criticism.

John McDonnell, a far-left Labour Party MP and Shadow Chancellor of the Exchequer, was asked in a Q&A on Wednesday whether Churchill was a hero or a villain.

“Tonypandy -- villain,” McDonnell responded, apparently in reference to Churchill’s response as Home Secretary to a miner’s strike in Wales in 1910 -- in which he sent soldiers to end the strike.

John McDonnell, a far-left Labour Party MP and Shadow Chancellor of the Exchequer, was asked in a Q&amp;A on Wednesday whether Churchill was a hero or a villain. (Reuters)

Churchill is more widely known for his leadership of Great Britain during World War II, telling Brits “we shall never surrender” to the Nazis after the fall of France, and eventually leading them to victory over the Axis forces.

Churchill has garnered international admiration too, and has recently been the subject of a fresh wave of books, movies and documentaries on his life and career. He consistently ranks among Britain’s top prime ministers, while his bust sits in the White House

Former Foreign Secretary Boris Johnson, who has written a book on Churchill, said McDonnell should be “utterly ashamed of his remarks and withdraw them forthwith.”

“Winston Churchill saved this country and the whole of Europe from a barbaric fascist and racist tyranny and our debt to him is incalculable,” he said. “If John McDonnell had the slightest knowledge of history he would be aware that Churchill also had an extraordinary record as a social reformer who cared deeply for working people and their lives.”

Nicolas Soames, a Conservative MP and Churchill’s grandson, called the comments “foolish” but brushed off the controversy.

"I think my grandfather's reputation can withstand a publicity-seeking assault from a third-rate, Poundland Lenin,” he told The Daily Telegraph, referring to both the former Soviet Union leader and to the British version of a dollar store. “I don’t think it will shake the world."

Prime Minister Theresa May said the "British public will reach its own judgment" over the comment. Her official spokesman added: “His strong leadership, determination and unwavering personality inspired our country through our darkest hour and helped Britain protect those values of peace and freedom that we hold so dear today.”

McDonnell, who has in the past expressed his admiration for Lenin, Leon Trotsky and Karl Marx, later gave a more nuanced view of Churchill.

"In history, like many complex characters, Churchill has both sides to him," McDonnell told ITV News.

“Look, it is interesting. Churchill was obviously a hero during the Second World War but there is another side to Churchill in our history which is the side in which actually many working-class people at the time and well into the 40s and 50s were angry about his behavior," he said. “He sent the troops into Tonypandy to shoot the miners and a miner died, others were injured."