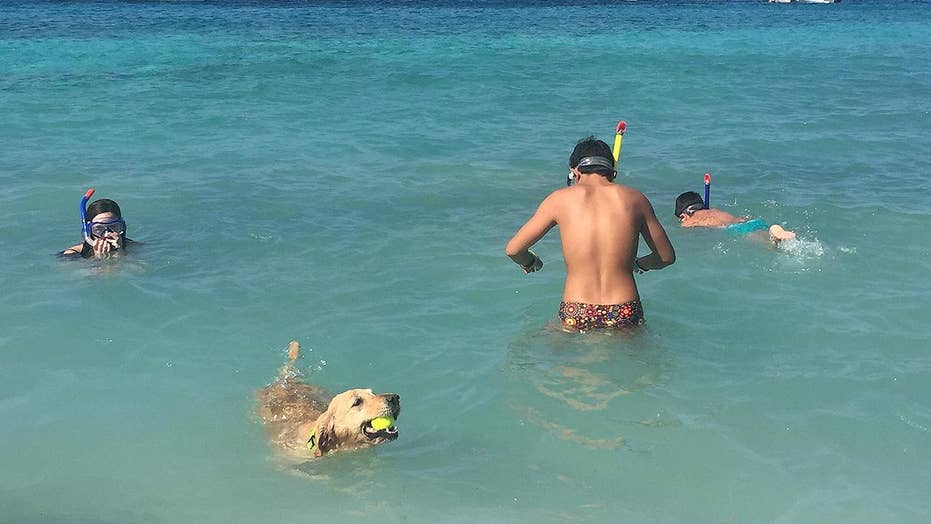 The most violent city in the world is apparently right along the southern border of the United States.

The border city of Tijuana was ranked the most violent city in the world last year -- and was one of four cities in Mexico to make the list's top five, according to a newly released report.

The Mexican nonprofit group Citizens’ Council for Public Security and Criminal Justice compiled the report based on using the average number of homicides per 100,000 residents in 2018.

Tijuana topped the list with 138 killings per 100,000 Tijuana residents, averaging about seven per day, the report said. The border city is where local gangs have been battling over a "lucrative domestic drug market," according to the Los Angeles Times, which first reported on the findings.

After Tijuana, the beach resort of Acapulco was ranked second with 111 killings per 100,000 residents.

Ciudad Juarez, Mexico was among the top 5 ranking in the most dangerous cities in the world in a new report by a nonprofit group. (REUTERS/Jose Luis Gonzalez)

The capital of Venezuela came in third, with 100 killings per 100,000 people in 2018. Caracas is in the middle of a crisis fueled by a political struggle amid hyperinflation and a scarcity of medicine and other necessities that the opposition blames on the administration's socialist policies.

More than 3 million Venezuelans have fled the country in recent years, about one-third of them finding refuge in Colombia.  Colombian authorities said Monday that about 1,000 members of the Venezuelan security forces have also fled.

Where does Maduro's hold over Venezuela stand?

Rounding out the top five most dangerous cities in the report were two locations in northern Mexico: Ciudad Victoria in Tamaulipas and Ciudad Juarez in Chihuahua. There were 86 killings and 85 murders per 100,000 people in those locations, respectively.

In total, there were 15 Mexican cities on the list of 50, more than any other country in the world, according to the Times. That number has risen from 5 cities making the list in 2015.

The report also noted how Mexico has replaced Brazil by having the largest amount of dangerous cities in the world, despite having a smaller population.