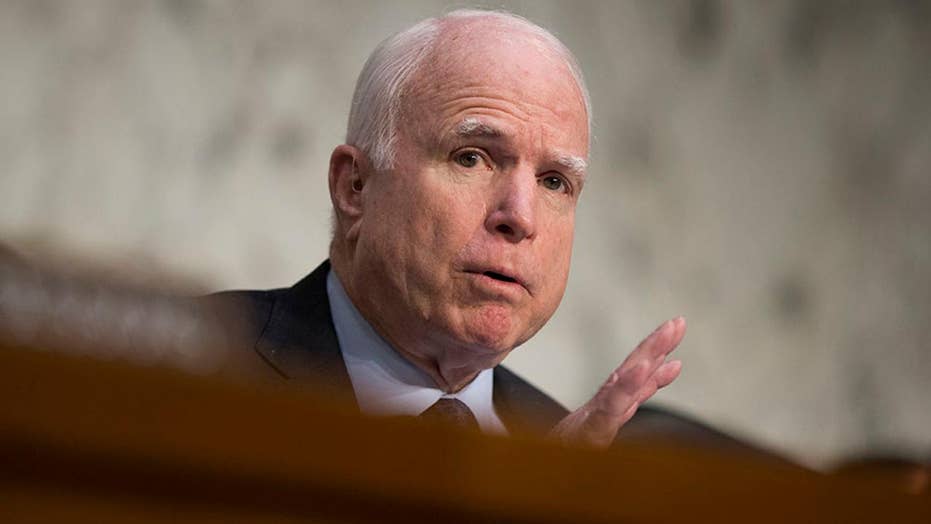 The Kremlin said in a statement that the two presidents also spoke Tuesday about the need to coordinate efforts to limit the arms race and closer cooperation on strategic stability and counter-terrorism.

The statement says they also expressed satisfaction with the apparent easing of tensions over North Korea's weapons program.

The Kremlin said the two leaders also discussed the Ukrainian crisis and the 7-year Syrian war and talked about a possible bilateral meeting.

Russia has repeatedly said it hoped for better ties with the U.S. under Trump. Relations between the two countries instead have remained tense amid the allegations of Russian meddling in the 2016 U.S. presidential election and the investigations of whether there was collusion between Trump's campaign and Russia.

The Kremlin spokesman says it's no big deal that U.S. President Donald Trump didn't congratulate Vladimir Putin on his re-election as president.

The White House said Monday that it is "not surprised by the outcome" of Sunday's election, and that no congratulatory call was planned.

With U.S.-Russian relations at a long-time low, Peskov said, "Putin remains open for normalizing relations with our American partners where it is in our interests."

Putin was overwhelming re-elected in Sunday's election for another six-year term, in a vote where his only serious opponent was banned from running.