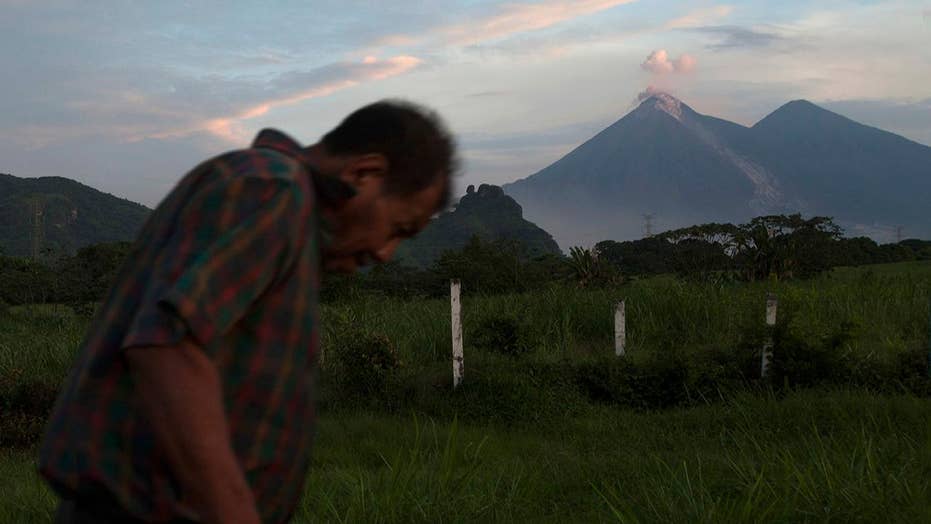 An unknown number of residents are still missing and could be buried in the ash from Guatemala's 'Volcano of Fire.'

EL RODEO, Guatemala – The Latest on the eruption of Guatemala's Volcano of Fire (all times local):

Guatemala's Volcano of Fire is continuing to burst out rocks and ash, nearly two days after a major eruption that killed at least 69 people.

The country's volcanology and meteorology institute says the volcano has been experiencing eight to 10 moderate explosions per hour Monday morning, though the scale of the activity is far lower than that of Sunday.

That eruption caught residents of remote mountain hamlets off guard, with little or no time to flee to safety.

The volcano has been in eruption since 2002.