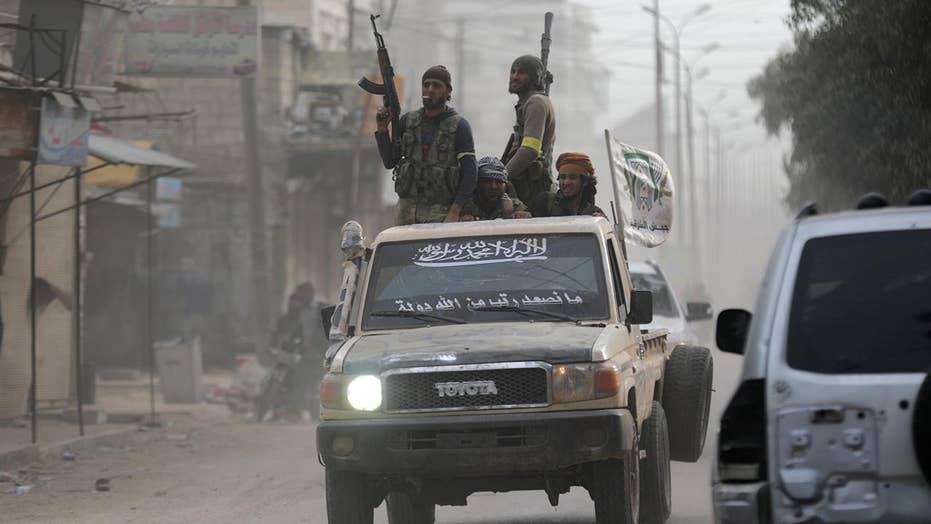 BEIRUT – A Syria war monitoring group says Turkish-allied militiamen are looting the northern Syrian town of Afrin after the Turkish military and allied Syrian fighters seized control of it.

The Britain-based Syrian Observatory for Human Rights said Monday the looting began on Sunday, after the Turkish and allied Syrian forces marched into the town center and raised their flags there — nearly two months after the offensive on the Kurdish enclave started.

The troops faced little resistance from the Kurdish militia, which withdrew, vowing a "new phase" of guerrilla tactics against Turkish troops and their allied fighters.

The Observatory, which monitors Syria's war through a network of activists on the ground, described extensive looting of shops, homes and cars in Afrin.

It's unclear what Turkey plans after the capture of Afrin.