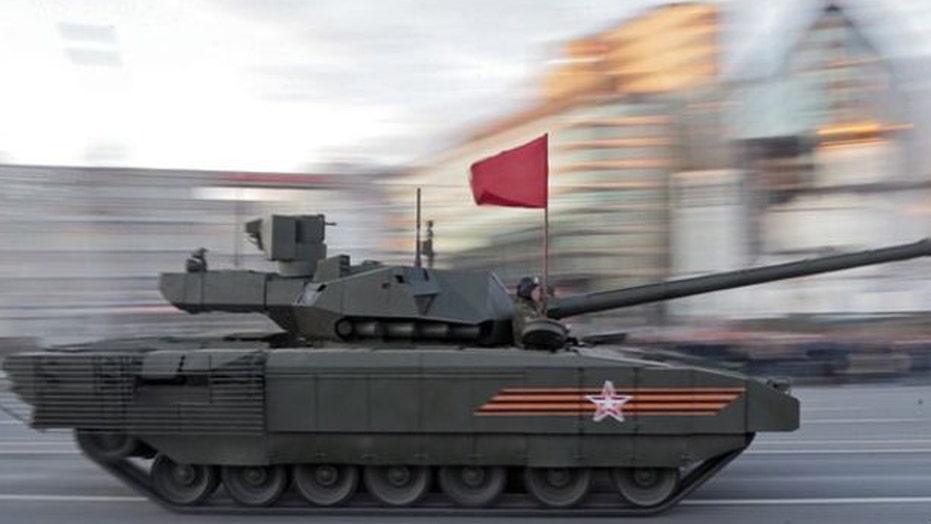 The 150 Swedish soldiers dispatched to this Baltic Sea island for short, routine training last month received an unexpected order: Stay put. The decision made them the country’s first permanent force here in more than a decade.

The deployment is officially a first step to boost Sweden’s homeland defense at a moment when the Baltic Sea has again become a hotbed of East-West tensions, nearly a quarter-century after the downfall of the Soviet Union.

But experts say the move in Gotland—which is some 20 minutes by air to the Russian coast—carries bigger geopolitical significance: Sweden has all but abandoned the neutral stance it projected during the Cold War and is now firmly siding with NATO and helping it shore up Europe’s eastern flank, as Russia builds up its military capabilities in the region.

“Sweden is no longer part of any buffer zone,” said Sten Tolgfors, who was Swedish defense minister between 2007 and 2012. “That’s an idea from the old days.”

While joining the North Atlantic Treaty Organization as a full-fledged member isn’t on its agenda, Sweden has been moving closer to the Western alliance through programs of shared training and military equipment over recent years.

In May, Swedish lawmakers removed administrative hurdles that could have prevented NATO forces from operating effectively in the country during a crisis or conflict. The overhaul cleared up tax rules when NATO troops are based in Sweden and clarified who would care for their basic needs.