In this April 24, 2018 photo, a North Korean flag flies in the village of Gijungdong. (REUTERS)

Following North Korea’s threat Wednesday to pull out of the June 12 summit with the United States, South Korea said it wishes to play the role of mediator. 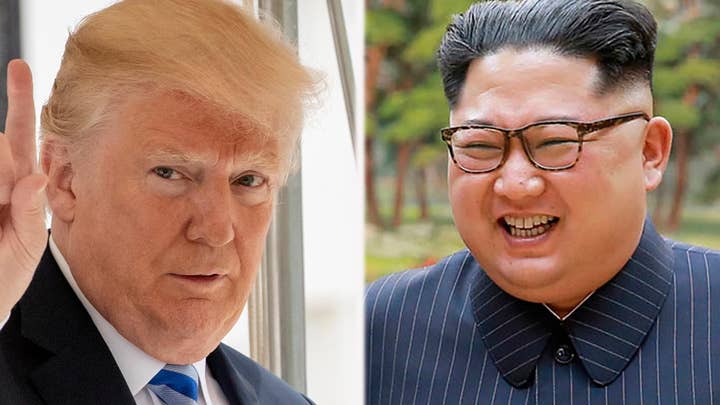 North Korea’s state-run media, KCNA, denounced the exercises as a “military provocation running counter to the positive political development on the Korean Peninsula.”

Moon is scheduled to attend a May 22 summit at the White House to speak with Trump, where they are expected to discuss the upcoming U.S.-North Korea summit.