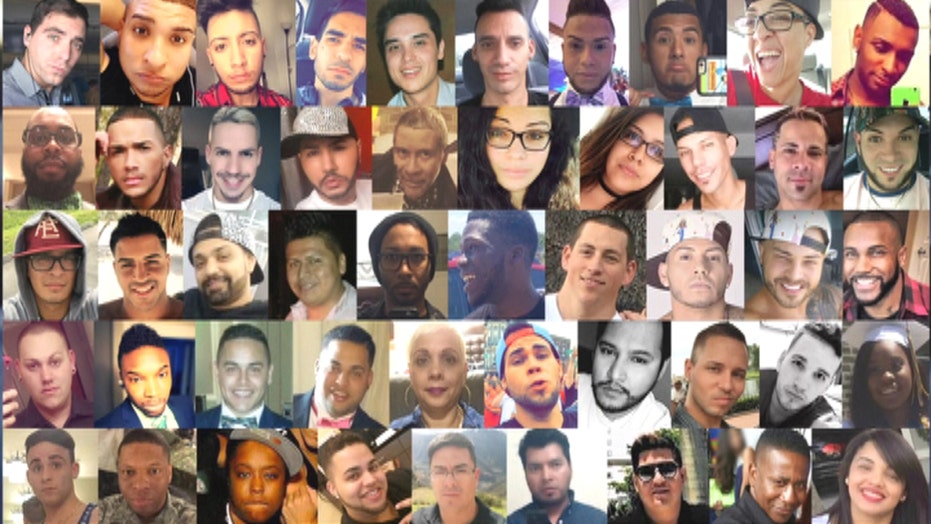 A thief or group of thieves has made the world just a little bit darker.

In Socorro, New Mexico, a solar energy panel attached to the grave of Nico Chavez, a 5-year-old boy who died in 2008, powered night lights at his plot in the San Acacia Cemetery, according to Albuquerque TV station KRQE.

Before he collapsed at a doctor’s office while battling both the flu and strep throat, Nico was afraid of the dark and couldn’t fall asleep without night lights.

So his parents installed the solar energy panel at his grave to provide comfort to the boy even after his death — until somebody nicked it.

And it isn’t the first time.

It was also stolen in May of last year, and Nico’s mother, Luana Santomenna, told KRQE at the time, “You go out there in the evening for the lights to be on, and then you notice they’re not on.”

“It’s devastating,” Santomenna said. “There’s not even words you can find to describe the heartbreak you feel. Those were his night lights.”

After the theft last year, people and businesses in the area came together to get a replacement panel.

This time, according to KQRE, the family posted on Facebook that they will “not be putting up another solar panel, so thieves will let [Nico] rest in peace.”