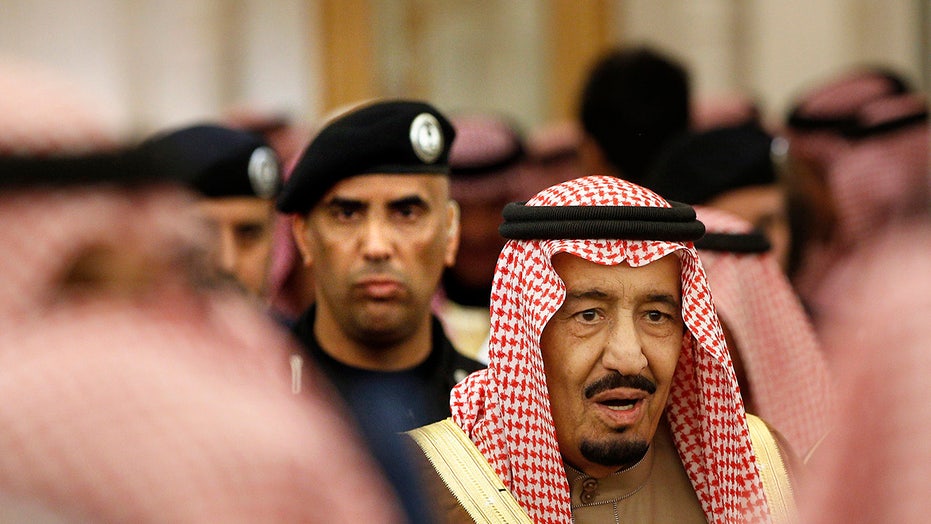 Maj. Gen. Abdulaziz al-Fagham, of the Royal Guard, was shot and killed in the Red Sea city of Jiddah, but many details surrounding the incident remain unclear.

State TV offered minimal information, but the state-run Saudi Press Agency said during the weekend that a friend of al-Fagham's apparently shot him and wounded another Saudi, as well as a Filipino worker. The outlet reported that a gunfight erupted as security forces responded to the home. After a standoff, the shooter was killed and five members of the security forces were wounded.

Al-Fagham was a prominent guard to the 83-year-old king. Social media users remembered him on social media, posting photos of him alongside King Salman.

Gun crimes are rare in Saudi Arabia, where strict Islamic law sees convicted killers and drug smugglers routinely executed. In 2017, there were 419 reported homicides, according to the United Nations Office on Drugs and Crime.

Saudi Arabia is home to more than 30 million people.