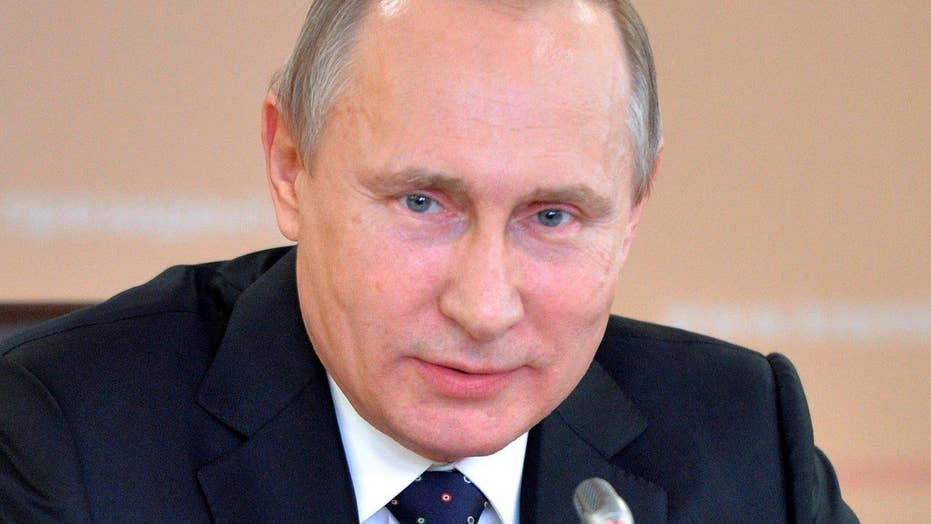 US weighing military force against Russia?

General suggests all options should be on the table

The Russian military has test-fired three ballistic missiles in one day, drills that come amid a U.S.-Russian rift over Syria.

The Defense Ministry said a nuclear submarine of the Russian Pacific Fleet launched an intercontinental ballistic missile from the Sea of Okhotsk off Russia's far east at a military firing range in the northwest on Wednesday.

A Northern Fleet nuclear submarine later fired a missile in the opposite direction from the Barents Sea, in the far north west.

Separately, a ground-based Topol intercontinental ballistic missile was fired from the Plesetsk launch pad in northern Russia at the Kamchatka range in eastern Russia.

The launches come as U.S.-Russian relations have hit their lowest point in years after the collapse of a truce in Syria, where Russian warplanes are backing the Syrian army.