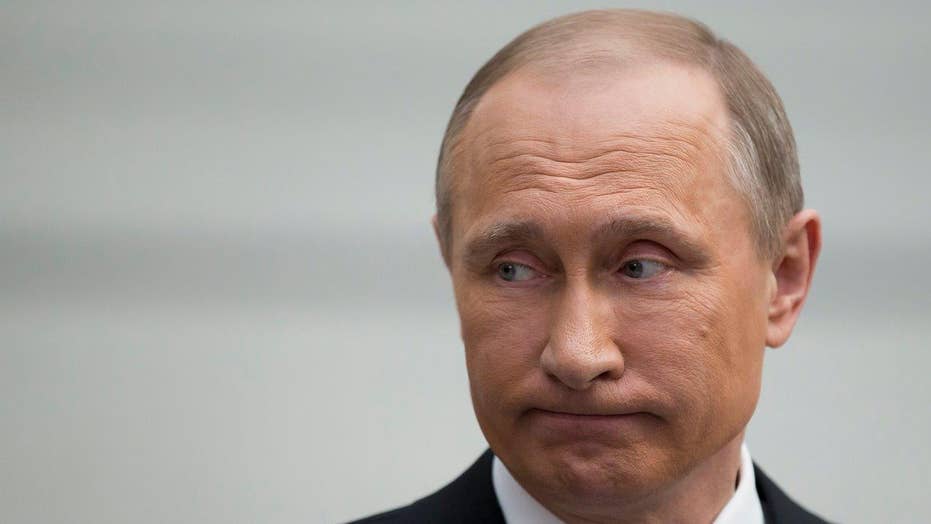 A Russian fighter jet flew dangerously close to a U.S. reconnaissance aircraft on Thursday in the latest military provocation by Moscow over the Baltic Sea, the U.S. European Command said Saturday.

The U.S. aircraft, a militarized Boeing 707 jet, was operating in international airspace and at no time crossed into Russian territory, said the Navy, as reported first by The Washington Free Beacon.

“On April 14, a U.S. Air Force RC-135 aircraft flying a routine route in international airspace over the Baltic Sea was intercepted by a Russian Su-27 in an unsafe and unprofessional manner,” Navy Capt. Danny Hernandez on Saturday told Fox News and other new gathering agencies.

“This intercept comes shortly after the unsafe Russian encounters with USS Donald Cook,” Hernandez said. “There have been repeated incidents over the last year where Russian military aircraft have come close enough to other air and sea traffic to raise serious safety concerns, and we are very concerned with any such behavior."