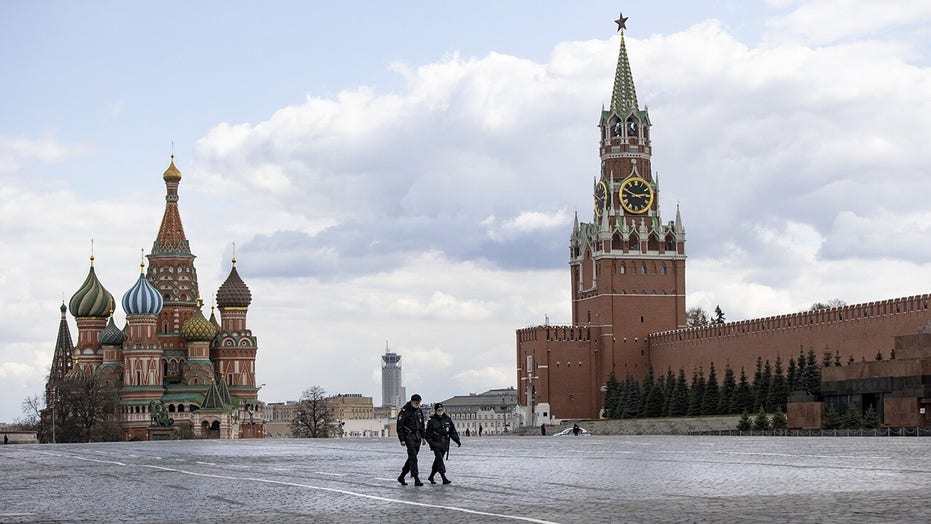 Russia on Sunday reported more than 10,600 new cases of the novel coronavirus, its largest single-day jump since the pandemic began.

The increase marked Russia’s fourth consecutive single-day increase, and pushed the country to seventh in the world, with 134,687 recorded cases.

Doctors work inside the intensive care unit for people infected with the new coronavirus, at a hospital in Moscow, Russia.  (AP)

Russia’s Ministry of Defense also confirmed that members of the Russian military, including cadets, pupils and civilian specialists, accounted for at least 3,000 cases.

Moscow has been especially hit hard by coronavirus cases, leaving its hospital overwhelmed as it struggles to treat an onslaught of patients.

Moscow Mayor Sergei Sobyanin warned against complacency, echoing Russian President Vladimir’s earlier warnings to Russians that the worst is yet to come.

Sobyanin said last week that officials are considering establishing temporary hospitals at sports complexes and shopping malls to deal with the influx of patients. Infection cases have reached the highest levels of government, with both the prime minister and the construction minister contracting the virus.

As of Sunday, Moscow has confirmed at least 68,606 cases. The city of Moscow, with some 12 million residents, has been under strict lockdown measures, with residents mostly confined to their homes.

Still, Russia’s death toll – 1,280 as of Sunday – remains comparatively low. By contrast, the United States has recorded 67,300 deaths, according to the latest figures from the Johns Hopkins University.