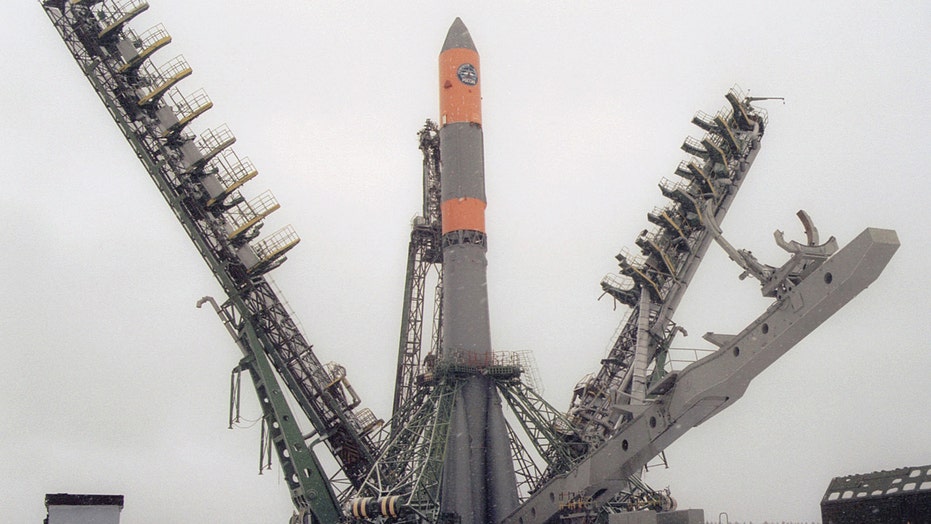 Russia's nuclear agency said Saturday that five of its employees were killed earlier this week when a rocket engine exploded during a missile test at a military base in the far northern Arkhangelsk region.

Russia's Defense Ministry initially said that said two people died in Thursday's explosion and four were injured, including servicemen and civilian engineers. It was not immediately clear if the five fatalities cited in a Saturday statement by Rosatom were all in addition to the previously reported deaths.

In addition to the five deaths, Rosatom said three of its employees were treated for burns. The test took place on a sea platform during a period of work related to the engineering and technical support of "isotopic power sources" in a "liquid propulsion system," the agency said.

Following the blast, the victims were delivered to a specialized medical institution where Rosatom says they're being provided with the necessary care.

“A bright memory of our comrades will forever live in our hearts,” Rosatom said.

The explosion led to radiation levels spiking up to 20 times above normal in the nearby city of Severodvinsk for about a half an hour, according to the Guardian. The defense ministry initially reported that no radiation change was detected, but officials in Severodvinsk later contradicted those claims in a statement that was taken down on Friday without explanation.

Reuters, citing Russian news agencies, reported that the rocket's fuel caught fire after the test, causing it to detonate, with the subsequent explosion throwing several people into the sea. The injured included ministry employees and civilian contractors, although the names and locations of the have not been confirmed. It's also not clear which type of rocket or fuel type was used, however, President Vladimir Putin had said that Russia developed a nuclear engine for long-range missiles.

Local media has also reported that local residents have been stocking up on iodine, which helps to reduce the effects of radiation exposure.

"On behalf of the huge team of Rosatom, we express our deepest condolences to the families and friends of the victims," Rosatom said. "Their families will be assisted and supported."